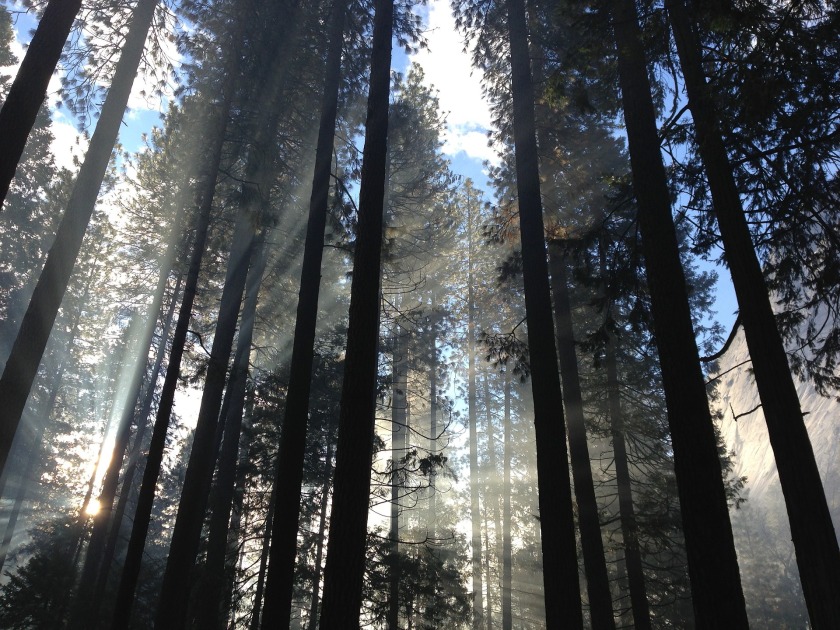 “And ye shall know the truth, and the truth shall make you free.“

If only knowing the truth were as easy as the gospel writer, quoting Jesus, makes it sound. Spiritual truths are not my specialty. But in the worlds I do know, such as history, my experience is that seeking the truth is hard enough. Many of us spend a great deal of energy avoiding the truth, or — once we’ve found it — we try and conveniently forget what we’ve discovered.

I’ve been thinking about the seeking of truth since watching the film Traces of the Trade: A Story from the Deep North. Katrina Browne produced and directed Traces of the Trade, a documentary about her slave-trading ancestors from Rhode Island, the hidden history of New England’s complicity in slavery and her family’s reckoning with questions of privilege and repair.

Discovering the truth about her ancestors — the largest slave trading family in America — brought on questions, doubts, and new perspectives. Browne had approached her journey believing the old American myth that the South was singularly responsible for slavery. What she discovered when her grandmother made a short reference to their Bristol, Rhode Island, slave-trading ancestors in a family history was the large and complex web of people in every state of the Union whose livelihood and privilege benefited from slavery. She discovered, in her own way, what historian Edward Baptist meant when he spoke of how slavery made American capitalism in The Half Has Never Been Told, his influential and troubling work about the continental cotton empire.

We all cling to myths as if they were truth because they are comforting and help us avoid facts we would rather not consider. The battle of myth over truth was most recently seen in the now disbanded 1776 Commission. Historian Michael Kazin writes of the way that the commission — cobbled together to fashion a manifesto for “patriotic” education without a professional historian in their ranks — pines for a “simple, quasi-theological way of understanding the past.” There is nothing wrong, Kazin notes, “with venerating allegedly timeless values, but that is a task for preachers and ceremonial orators — not historians.”

“…one reason historians argue fruitfully, if endlessly, about such topics is that they appreciate that how one defines those “values” helps determine the way one interprets what occurred. In the 1960s, the Americans who staged peaceful demonstrations to integrate bus stations, restaurants and workplaces and those who sent the police to beat them up both claimed they were upholding the causes of liberty and justice. But between George Wallace’s idea that freedom meant the right to exclude Black people from one’s property and Martin Luther King Jr.’s view that it meant giving equal access to everyone, there could be no compromise.“

Instead of clinging to myth, Traces of the Trade is the type of truth-seeking that has led individuals and institutions to consider much more deeply their role in human trafficking. Browne’s work contributed to the Episcopal Church’s 2006 decision to apologize and atone for its role in slavery.

Many of our challenges today comes from those, like the participants in the 1776 Commission, who proclaim to “know” the truth when what they know are their myths. They dismiss those who disagree with their worldview. They won’t do the hard work to find out the truths that may shake up their myths. They decry those who don’t hold their views of freedom and values even if those views and values mean they have the right to exclude Black people from their property or to deny them the right to vote. As Anand Giridharadas writes in Mayflower Mouth, these are the people who think they know the truth about what and who is American and what and who isn’t. They believe they have the right to make that choice for everyone else even when they are in a minority.

As Giridharadas writes, these gatekeepers of the American myth also suggest that Andy would be a good choice for an Americanization of his strange-to-their-ears first name.

But I don’t think I would make a good Andy. I even dare to think that Anand is as American as any other name. I know deep in my bones that I don’t live as a guest in (now ex-Senator David) Perdue’s country.* He lives as my fellow citizen in the country we share. Either mouths like his will learn to twist and blow and yawn and trill and roll in at-first unfamiliar ways, or, in the times that are coming, they will marginalize themselves. It is already a country of many names and many sounds; it is becoming all the more so by the day. This election is a referendum on whether America is a John-Bob republic or a country for us all. The John-Bobbers aren’t winning.

What is the personal myth that I hold dear? I believe that the idea of America is a beautiful thing. That we are a nation founded on ideals and not on a common ethnicity, language, religion, or culture. The idea of the United States is that anybody — anybody — can be an American if you agree to respect the principles of representative democracy. My myth is that our ideals say we don’t care about your skin color, your religion, your accent, your beliefs, or where you’re from.

But I know that the truth of how our past has played out into our present is much different than my idea of America or our common ideals. So yes, my myth is about values that I hold dear, but it also recognizes that America is a project, a work-in-progress. My myth is based on a vision and values, but the simple fact that I believe that vision to be true doesn’t make it so. Katrina Browne’s brave journey into her personal past makes that so very clear.

Real leaders know that you are at your best when you question what you know, realize there is much you don’t know, and try not to fall into the trap of “knowing what just ain’t so” to quote the great Satchel Paige. As a country, we need to continue to seek the truth about the struggles to form a more perfect union. There is work to be done every single day to make those values and that vision a reality. We are what we do, much more than what we have.

As in so many things in life, the journey of seeking is much more important than the destination of knowing.