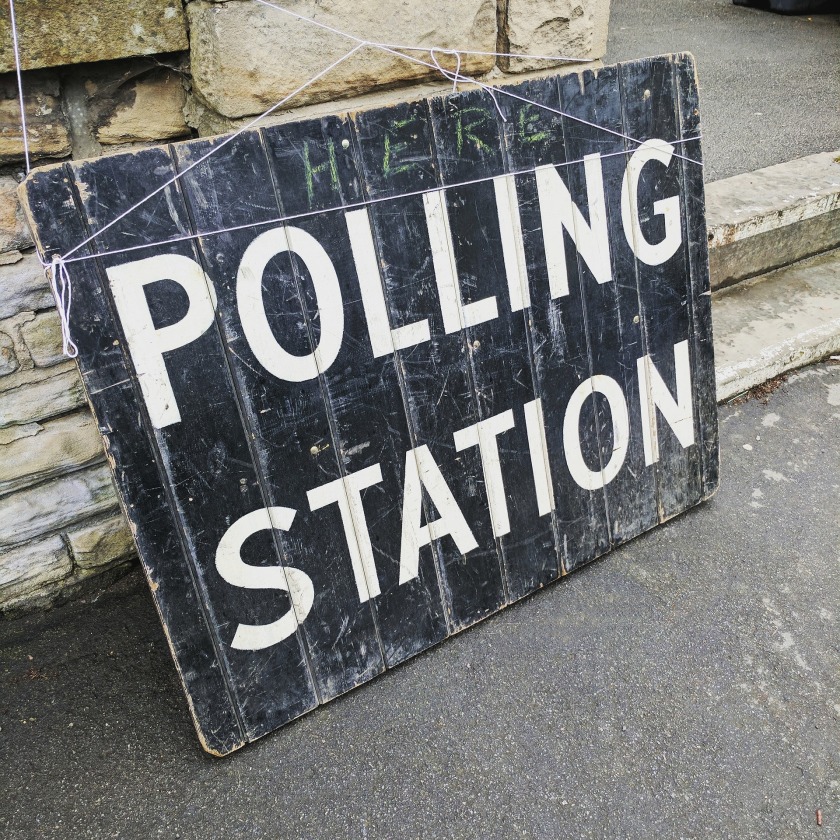 On Wednesday, March 17th, Senator Raphael Warnock of Georgia gave his initial speech on the Senate floor.* Coming from the first African American senator from Georgia, it was a historic occasion.

Warnock met the moment, delivering a powerful and moving statement about past injustices, present work to save the right to vote in our democracy, and the future of the nation that rests upon that right.

Watching the video of Senator Warnock’s maiden effort may be the best 22 minutes you’ll spend today.

“My mother grew up in Waycross, Georgia. You know where that is? It’s way ‘cross Georgia. Like a lot of Black teenagers in the 1950’s she spent her summers picking somebody else’s tobacco and somebody else’s cotton. But because this is America, the 82-year-old hands that used to pick somebody else’s cotton went to the polls in January and picked her youngest son to be a United States Senator. Ours is a land where possibility is born of democracy. A vote, a voice, a chance to help determine the direction of the country and one’s own destiny within it. Possibility born of democracy.“

Senator Warnock was focused on voting rights and the attempts of conservatives in Georgia and across the country to suppress the votes of Blacks and other people of color. And he speaks eloquently, from his background as Senior Pastor at historic Ebenezer Baptist Church, about a vote being a prayer for the world we desire.

“I was honored on a few occasions to stand with our hero and my parishioner, John Lewis. I was his pastor but I’m clear he was my mentor. On more than one occasion we boarded buses together after Sunday Church services as part of our Souls To The Polls program, encouraging the Ebenezer Church family and communities of faith to participate in the democratic process. Now just a few months after Congressman Lewis’ death, there are those in the Georgia legislature, some who even dared to praise his name, that are now trying to get rid of Sunday Souls to the Polls, making it a crime for people who pray together to get on a bus together and vote together. I think that’s wrong. In fact, I think a vote is a kind of prayer about the world we desire for ourselves and our children. And our prayers are stronger when we pray together.

These suppression tactics are nothing new. Senator Warnock notes that politicians have often wanted to cherry pick their voters and keep others from voting who don’t agree with their politics. Rather than change their policies to reflect the will of the people, these politicians are working to change who can vote.

“To be sure, we have seen these kinds of voter suppression tactics before. They are a part of a long and shameful history in Georgia and throughout our nation. But refusing to be denied, Georgia citizens and citizens across our country braved the heat and the cold and the rain, some standing in line for 5 hours, 6 hours, 10 hours just to exercise their constitutional right to vote. Young people, old people, sick people, working people, already underpaid, forced to lose wages, to pay a kind of poll tax while standing in line to vote.

“And how did some politicians respond? Well, they are trying to make it a crime to give people water and a snack, as they wait in lines that are obviously being made longer by their draconian actions. Think about that. Think about that. They are the ones making the lines longer — through these draconian actions. Then, they want to make it a crime to bring grandma some water as she is waiting in line they are making longer! Make no mistake. This is democracy in reverse. Rather than voters being able to pick the politicians, the politicians are trying to cherry pick their voters. I say this cannot stand

There is so much to consider in Warnock’s speech. He not only calls out the hypocrisy of those who want to protect minority rights in the Senate through the filibuster but then deny minority rights to Blacks through voter suppression, but he also hits on dark money, corporate support for these tactics, and the shameful Supreme Court decision led by Chief Justice Roberts to gut the protection provisions of the Voting Rights Act.

And like every good preacher, The Reverend Dr. Warnock knows how to close. Read, mark, and inwardly digest these words about democracy being the political enactment of a spiritual idea.

“And so as I close — and nobody believes a preacher when he says “as I close” — as a man of faith, I believe that democracy is a political enactment of a spiritual idea. The sacred worth of all human beings, the notion that we all have within us, a spark of the divine, to participate in the shaping of our own destiny. Reinhold Niebuhr was right: ‘[Humanity’s] capacity for justice makes democracy possible; but [humanity’s] inclination to injustice makes democracy necessary.’”

Senator Raphael Warnock received a standing ovation when he finished. He should also receive our thanks and support.

Image by John Mounsey from Pixabay

*Here is the full transcript of Warnock’s historic speech.