After 12 hours of music on Saturday at a sold-out Red Wing Roots Music Festival in Natural Chimneys Park, I’m going to let the photos speak for Day Two of the festival, with only a few quick observations thrown in along the way. 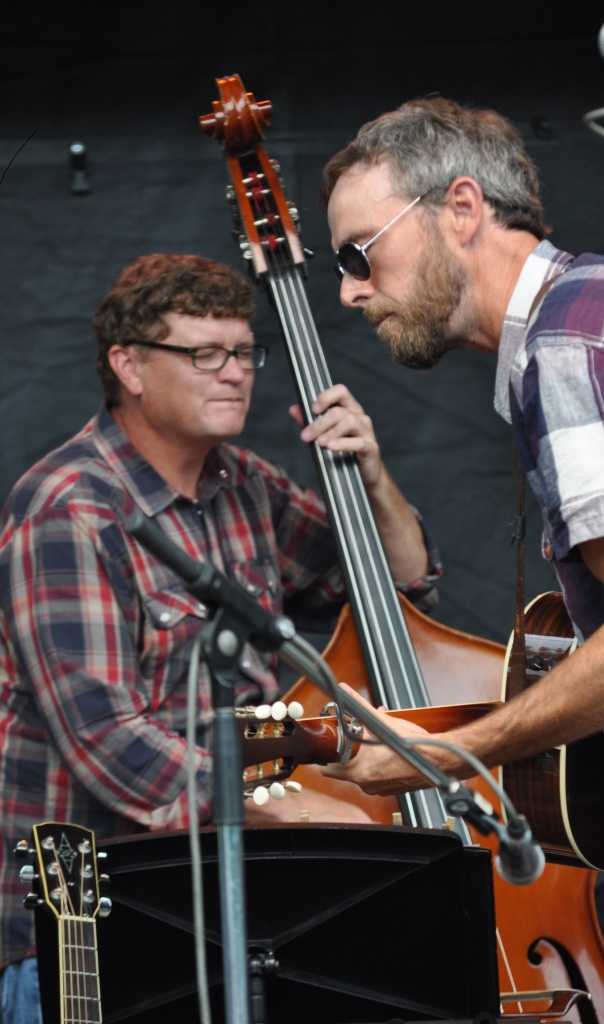 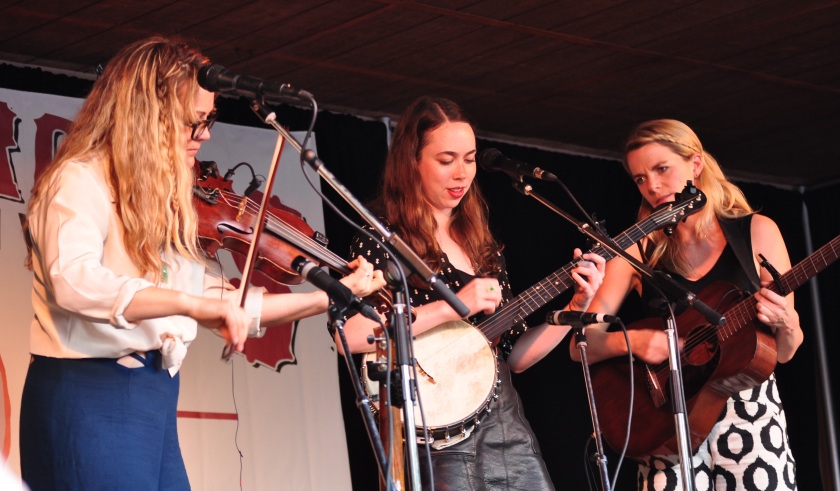 Sara Watkins, Sarah Jarosz, and Aoife O’Donovan – the acoustic super-trio I’m With Her – was the best show of the festival for me (and I suspect for many others as well).  As highly accomplished singers and players, the music was all of a high quality.  They obviously enjoyed playing off each other and blending their beautiful voices into harmonies that could be sweet – or growling – but never dull.  As my friend Oakley said, “Worth the price of the festival.”  Agreed! 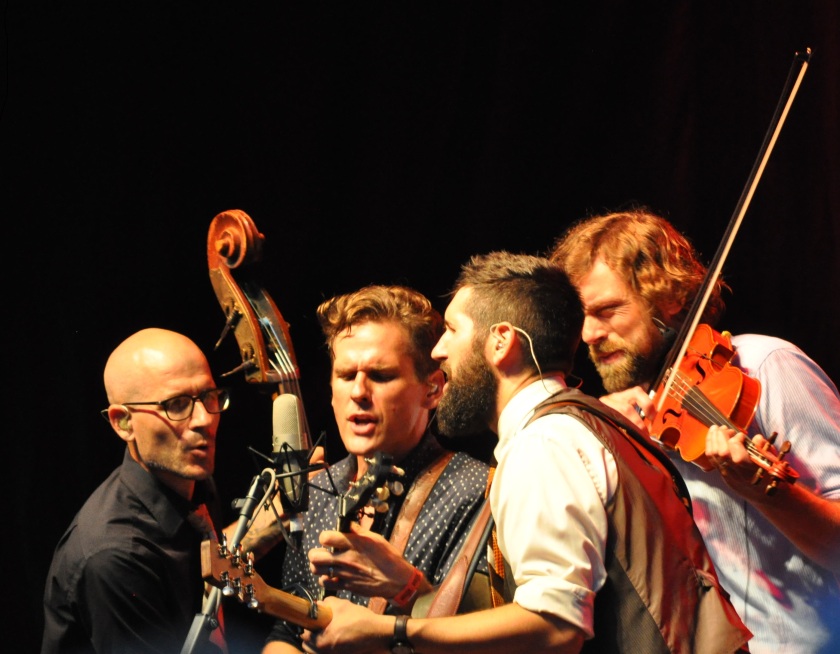 Chris Thile of The Punch Brothers at Red Wing 2015 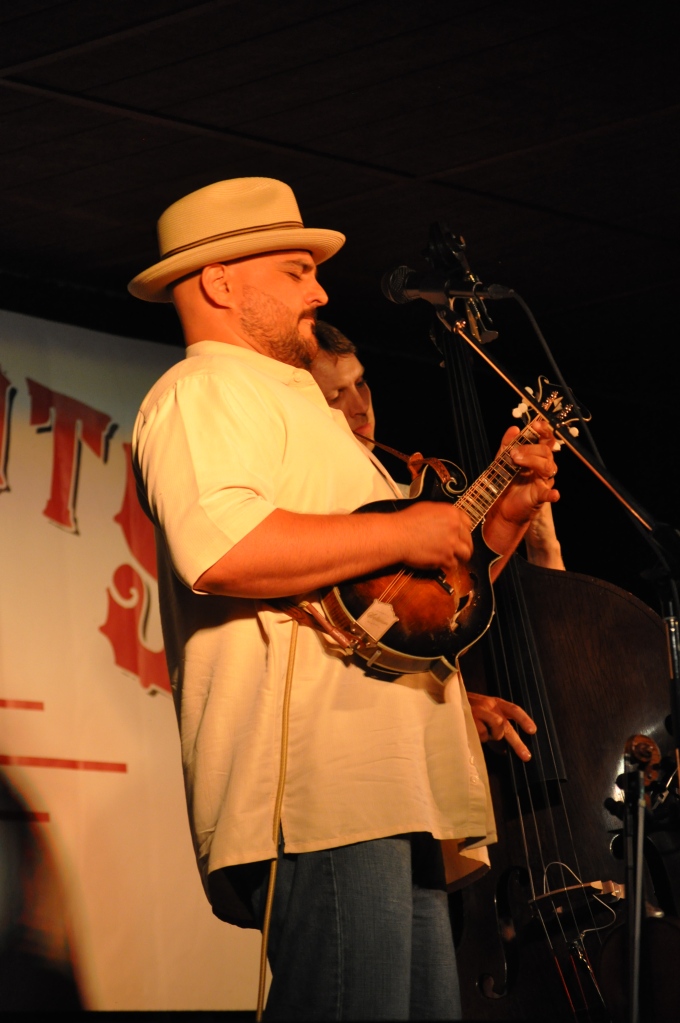 The hosts for the weekend – The Steel Wheels – were part of Saturday evening’s headliners, and they didn’t disappoint.  The Steel Wheels put on their typical high energy show, which had the crowd singing along when they weren’t cheering with delight. The Punch Brothers were the true headliners, and Chris Thile and the boys played their usual masterful…and sometimes musically dense…set.  Thile was Thile…all over the place, excited to be there, and musically engaging (when you weren’t scratching your head).  Finally, at 11 p.m., Frank Solivan and Dirty Kitchen took the last shift of the night, with a tight 50 minute show for those hard core fans who remained. 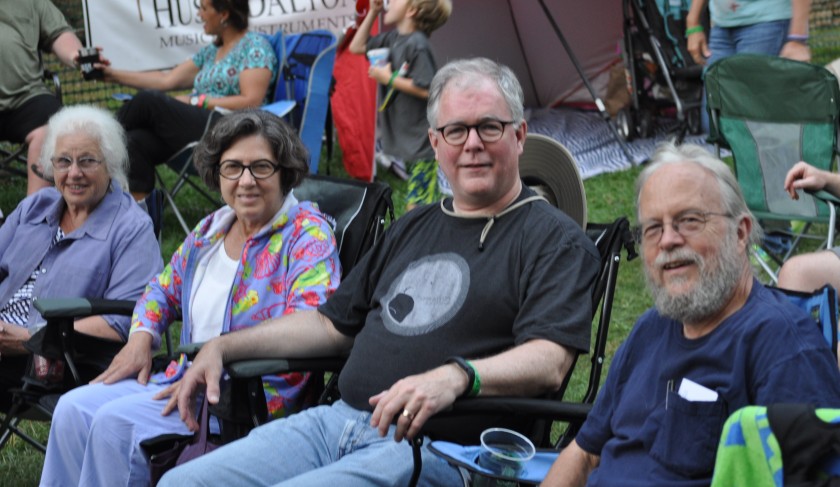 These four satisfied-yet-tired festival goers enjoyed two days in the beautiful Shenandoah Valley of Virginia.  What could be finer than sitting beneath the grandeur of the Natural Chimneys, listening to three beautiful young ladies play amazing acoustic music.  So on that note, we’ll go out with two tunes by Watkins, Jarosz and O’Donovan – the first being the John Hiatt tune Crossing Muddy Waters followed by their a capella version of Be My Husband.