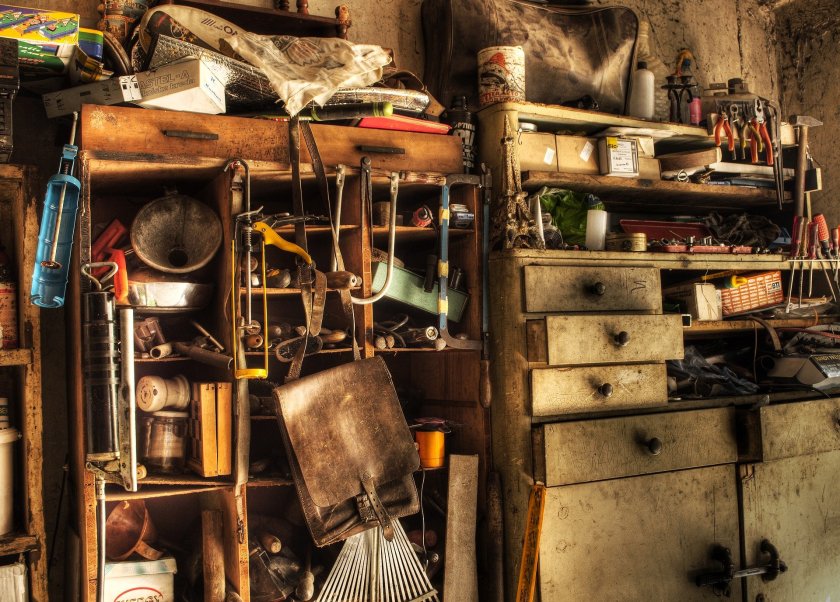 With instant communication and connections, one can travel the globe and still face issues from home.  We may try to block them out, but they come up in conversations in other countries. In feeds on social media. During sermons.* Even in a toy display in a store window!

I’ve been reminded again during my travels that in today’s global world, there are many national issues with international ramifications.

Thomas Fingar — the Shorenstein APARC Fellow in the Freeman Spogli Institute for International Studies at Stanford University, former chairman of the National Intelligence Council, and former Assistant Secretary of State — lectured on the Japan / Korea / China / United States relationships during the Asian portion of my current trip.  Fingar provided a realistic and sometimes sobering assessment of future difficulties (many self-inflicted) as we were visiting sites of great beauty and centuries-old history.

A few days later I arrived in the U.K. as Prime Minister Theresa May was resigning and the airways were filled with commentary (some from the current resident of the White House) about the future.  In these conversations around the globe, I was reminded of the lack of historical understanding brought to many of our current political debates.

It was my own desire to consider the context of three issues very much on the front page as I left the country in early May — voter suppression, mass incarceration of people of color, and the reemergence of white supremacy as a political force — that led me to pack a copy of C. Vann Woodward’s The Strange Career of Jim Crow for this trip. Woodward’s 1955 classic has been cited by none other than The Rev. Dr. Martin Luther King, Jr. as “the historical Bible of the Civil Rights movement,” yet it had been decades since I’d read this seminal work.  While Woodward himself had a somewhat perplexing journey in relation to that movement, his Strange Career of Jim Crow has stood the test of time as a landmark history that also made history.  His major thesis — that segregation and overt bigotry were relatively recent developments of the 1890s and were not inevitable — had a tremendous impact on our understanding of the South since Reconstruction and the opportunities available to the country in the 1950s and 1960s.  While subsequent editions  had a sadder tone, the book nonetheless made a quiet yet insistent case that change was possible, even in the South of the mid-twentieth century.

In the preface to the first edition of the book, Woodward writes that “The twilight zone that lies between living memory and written history is one of the favorite breeding places of mythology.”  We can see that myth-making today around questions such as immigration.  But many times opinions are simply based — in Woodward’s assessment — on “shaky historical foundations or downright misinformation.”

The historian shows us that white supremacists on the rise today are using many of the same arguments and tactics as the Bourbon interests of the late-nineteenth century, which sought to keep Southerners divided and labor cheap.  Tom Watson, the Georgia populist who later turned virulent racist, spoke to blacks and whites early in his career, saying: “You are made to hate each other because upon that hatred is rested the keystone of the arch of financial despotism which enslaves you both.  You are deceived and blinded that you may not see how this race antagonism perpetuates a monetary system which beggars you both.”  Also in line with today’s political climate, Woodward notes that in the 1890s, “The South’s adoption of extreme racism was due not so much to a conversion as it was to a relaxation of the opposition.”  Again, history appears to repeat itself.

These various thoughts came together in my mind as I listened to a podcast from On Being with Isabel Wilkerson, the author of the exceptional The Warmth of Other Suns. Host Krista Tippet notes that Wilkerson’s book, published in 2010, is “a carrier of histories, stories, truths that help make sense of human and social challenges newly visible at the heart of our life together.”  It is interesting that Wilkerson has also become “an unexpected voice on the enduring human drama of refugees and immigration,” having been “herself a product of one of the most under-reported stories of the 20th century which she chronicles — the exodus or Great Migration of 6 million African Americans from the south to the north of the United States.”

Wilkerson — like many thoughtful commentators today — notes that racism and bigotry continue to divide the country because we have not done the hard work to face and understand our past.  I especially like the metaphor she employs:

“Well, it’s kind of reminded me that our country is like a really old house. I love old houses. I’ve always lived in old houses. But old houses need a lot of work. And the work is never done. And just when you think you’ve finished one renovation, it’s time to do something else. Something else has gone wrong.

We have not reckoned with the truths about our relationships in Asia and with the full impact of nuclear warfare.  The United States seems committed to repeating horrible incidents from our racist past, rather than grapple with the core challenges in how our economic and government systems support racism. Moral leaders like The Rev. Dr. William J. Barber II point to those challenges as they write about the hypocrisy found in politicians  who pass draconian anti-abortion bills in states like Alabama, “using the power they have gained by suppressing minority votes to signal that they are pro-life despite their opposition to living wages, health care, commonsense gun laws, and environmental protections. They are suppressing the vote because they know there is a new demographic in Alabama that if organized in fusion coalition can change the political electorate.” It is the same coalition that the Bourbons fought in the 1890s. Historians, like Woodward, have helped show that repeating the past is not inevitable.  Change is possible.

As we begin another week where national and international unrest appears probable, perhaps it is time for us to call on our political leaders to follow Wilkerson, Barber, King, Woodward and many others into the country’s basement where we can all face our fears.

*Seriously, the Archdeacon who spoke at St. David’s Church in Moreton-in-Marsh yesterday noted the state visit of the U.S. President.  In typical understated, yet wicked, English style, his comment was, “The Queen is so excited.”

Image by Deedee86 from Pixabay