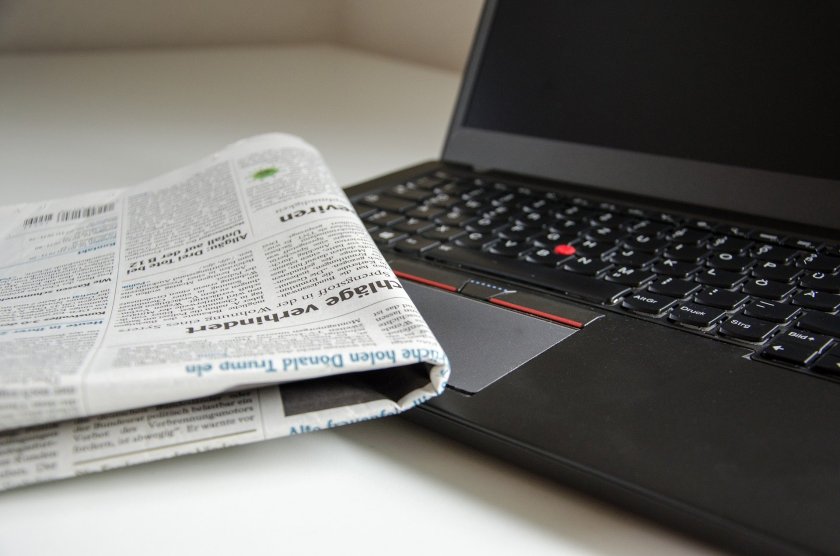 Bearing witness is a term usually heard in a religious context. But observers writing about the murder of George Floyd, the Derek Chauvin trial, and other instances of justice served or justice denied have noted the basic responsibility we all have to stand up, especially in light of suffering and pain, and bear witness to what is happening in front of us.

As always, this Weekly Reader features links to recent articles that grabbed my interest or tickled my fancy. I hope you find something that makes you laugh, think, or cry.

“Darnella Frazier was 17 on the day that she stopped outside of Cup Foods and watched Derek Chauvin kill George Floyd for 10 minutes. She took out her cellphone and recorded the images that both engraved the facts of the case into the minds of people around the world and, ultimately, blew up all the easy, moth-eaten alibis used by the defense every time a police officer kills somebody.…

As citizens—hell, as human beings—we are obligated to bear witness to each other’s suffering, especially when that suffering is brought upon someone under the law. Ordinarily, any talk of this being a Christian nation makes my skin crawl and my teeth itch. But this civic obligation is at least Christian-adjacent. If there is a law or a practice that causes our fellow citizens to suffer, then we have an affirmative obligation, by virtue of our freedom to do so, to change that law and, if that isn’t enough, to change the people who make the laws. Darnella Frazier made that first step, bravely, and with no thought of reward, but simply because a sworn member of law enforcement was killing her fellow citizen right in front of her. She would bear witness to that with every tool modern technology afforded her.“

Many individuals and institutions put out statements following the verdict in the trial. I was especially taken by the comments of Michael O. Molina, Head of School for the Bishop John T. Walker School for Boys in Anacostia, here in D.C. A Statement on the Derek Chauvin Trial Verdict speaks to the fact that while the verdict is a reason for hope, it does not erase the fact that educators and parents — especially of young Black men growing up in today’s United States — “will always be faced with the enormous challenge of how to explain the horrors of the world to our students and our own children.”

The Bishop Walker School is an exceptional institution working hard to provide a better way. The educators there are bearing witness to the hard truths of life, as well as to their commitment to help these young children grow into strong men to help lead us out of the challenges of racism.

Nina Burleigh writing in The Nation, talks of how Americans — with the exception of health care workers of the time who bore witness to the impact of the 1918 pandemic — quickly let these memories slide out of our consciousness in Why Do We Forget Pandemics?

“Every November 11th, on Veterans Day, our world still remembers and celebrates the moment World War I officially ended. But the last great pandemic, the influenza epidemic of 1918-1920 that became known as “the Spanish flu” (though it wasn’t faintly Spain’s fault, since it probably began in the United States), which infected half a billion people on a far less populated planet, killing an estimated 50 million to 100 million of them—including more soldiers than were slaughtered in that monumental war—fell into a collective memory hole.…

That virus, unlike Covid-19, mainly killed young healthy people. But there are eerie, even uncanny, similarities between the American experience of that pandemic and this one. In the summer of 1919, just after the third deadly wave, American cities erupted in race riots. As with the summer of 2020, the 1919 riots were sparked by an incident in the Midwest: a Chicago mob stoned a black teenager who dared to swim off a Lake Michigan beach whites had unofficially declared whites-only. The boy drowned and, in the ensuing week of rioting, 23 blacks and 15 whites died. The riots spread across the country to Washington, D.C., and cities in Nebraska, Tennessee, Arkansas, and Texas, with Black veterans who had served in World War I returning home to second-class treatment and an increase in Ku Klux Klan lynchings.

As today, there were similar controversies then over the wearing of masks and not gathering in significant numbers to celebrate Thanksgiving. As in 2020-2021, so in 1918-1919, frontline medics were traumatized. The virus killed within hours or a few days in a particularly lurid way. People bled from their noses, mouths, and ears, then drowned in the fluid that so copiously built up in their lungs. The mattresses on which they perished were soaked in blood and other bodily fluids.“

Future pandemics, Burleigh notes, “will emerge more often, spread more rapidly, do more damage to the world economy, and kill more people than Covid-19, unless there is a transformative change in the global approach to dealing with infectious diseases.”

Bearing witness may be able to help us.

Is our species capable of such a change? My inner misanthrope says no, but certainly the odds improve if we don’t delete this pandemic from history like the last one. This, after all, is the first pandemic in which the Internet enabled us to bear witness not only to the panic, illness, and deaths around us, but to the suffering of our entire species in every part of the globe in real time. Because of that alone, it will be difficult to evade the memory of this collective experience and, with it, the reminder that we are all made of the same vulnerable stuff.

And to end the serious portion of this week’s review, Anand Giridharadas, in his newsletter The Ink, interviews the New Yorker journalist Patrick Radden Keefe in Your pain, their gain. Keefe’s new book bears witness to the horrible impact of the plutocracy in today’s America. Giridharadas sets up the interview with the following:

“But to start with, there’s this moment in time when there are three brothers Sackler, who eventually become famous businessmen and philanthropists and billionaires. And all three brothers are sharing a single bed in Williamsburg, Brooklyn. How did they go from that bed to being fabulously rich, even before OxyContin?

Finally, because I always try and make you laugh…AND I have a fond spot for libraries, I recommend If Libraries Were Like Run Like Used Car Dealerships by Sarah Totton on McSweeney’s.

Here are some testimonials from just a few of our SATISFIED patrons!

“I cured my ignorance with this one weird trick: reading books at the library!”
— Brandon, patron, East Branch

“I was suffering from terminal boredom. Then, I found the library. I’m cured!”
— Connie, patron, Main Branch

“I went in there and read the books and NOBODY STOPPED ME. I thought this must be some kind of scam. But it’s NOT!”
— Darryl, patron, West Branch

Enjoy your reading this week.

Image by USA from Pixabay.