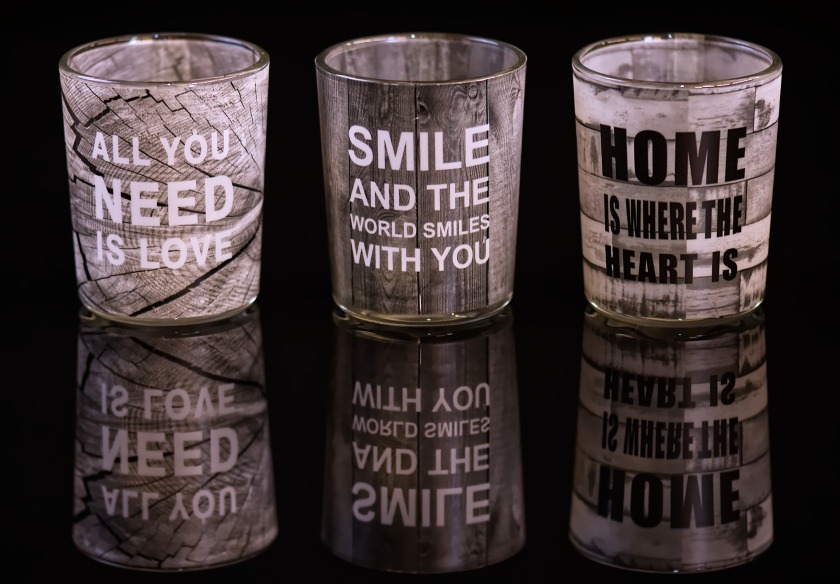 My love for the short and to-the-point adage comes from my Grandmother Brown, who was known to say things such as, “The graveyard is full of folks who thought the world couldn’t get along without them.” Good advice for those of us who like to share our opinions. Speaking of which, Ryan Holiday, who writes about the philosophy of the Stoics, reminds us that we don’t have to opine about everything we notice.

“Remember you have the power to have no opinion.”

The next two quotes came during the rather difficult (to state it mildly) transition of power in Washington. Journalist and writer Anand Giridharadas reminded us that there are progressives and there are reactionaries. Writer John Stoehr framed this battle as one in which different groups have different relationships to the law.

“We are living through a revolt against the future. The future will prevail.”

“In defending Trump, (the Senate Republicans) are declaring loyalty not to America as it stands, but to an imaginary nation-within-a-nation, a white-power confederacy of the mind and spirit seeking to carve out a country where a minority is protected but not bound by the law while a majority is bound but not protected by it.“

As the Biden administration took office, we began to see the difficult but doable path forward. The quote from President Kennedy was a reminder that almost all good things are hard. American poet and activist Lawrence Ferlinghetti, who died in February, had a beautiful reminder of what love can bring to a country and a civilization, if we allow it to bloom.

Both Ella Baker and Frank Wade had pithy reminders that we have to work to see a better future.

“People have to be made to understand that they cannot look for salvation anywhere but to themselves.”

“Hope is hearing the music of the future; belief is dancing to it.”

In reading how the Germans have dealt with their history of Nazism much better than the U.S. has dealt with slavery and racism, I came across this important quote from 1985 by the president of West Germany. It reminded me of the continued danger in our country.

“Anyone who closes his eyes to the past is blind to the present. Whoever refuses to remember the inhumanity is prone to new risk of infection.“

Poet, Emily Dickinson scholar, and friend Judith Farr passed away in June of this year. At her funeral the last page of the service leaflet had her 2019 poem What Lies Beyond, which ends with the following lines:

“To live with ugliness, we must hallow loveliness / the more, remembering that it often springs / from mud into light-filled air.”

Judith Farr from “What Lies Beyond”

Click on the link to read her obituary. Judith Farr was a remarkable woman.

Jazz great Miles Davis, who adopted a variety of musical directions in the 20th century, had a great quote about the need to “just do it.”

“Do not fear mistakes. There are none.”

And finally, another good bit of advice from a Stoic philosopher.

“The reason why we have two ears and only one mouth is so we might listen more and talk less.”

Image of drinking glasses from Pixabay

*To capture some of my favorite sayings without having to write an entire blog post, I created a feature on More to Come that I labeled “More to Consider.” I update these quick bursts of truth every couple of weeks.