Today’s opening plenary of the National Preservation Conference was held in the spectacular Boston Avenue Church – a National Historic Landmark and Art Deco masterpiece.  Seldom have I been so surprised – and moved – by an interior.

The church was built in 1929 and is filled with great detail large and small.  I took numerous pictures of the interior, several of which I’ve posted.  Today has been a gray, rainy day in Tulsa, so the exterior shot doesn’t show off the building at its best. 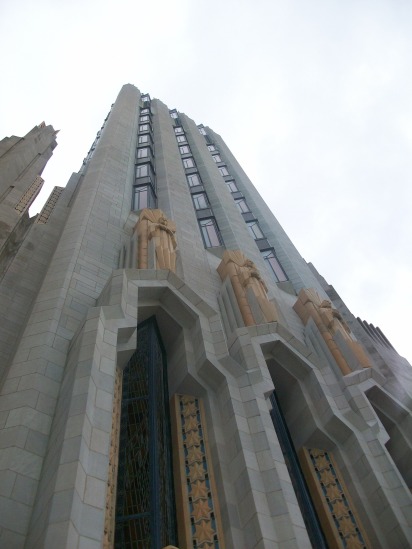 The stunning setting was a great place to hear the Cherokee Youth Choir, with a group of middle-school and high-school boys and girls who sang three beautiful songs in their native Cherokee.

The keynote speaker was Chief Wilma Mankiller of the Cherokee Nation.  She gave a terrific talk about indigenous people, ending with the old Mohawk proverb:

It is hard to see the future with tears in your eyes. 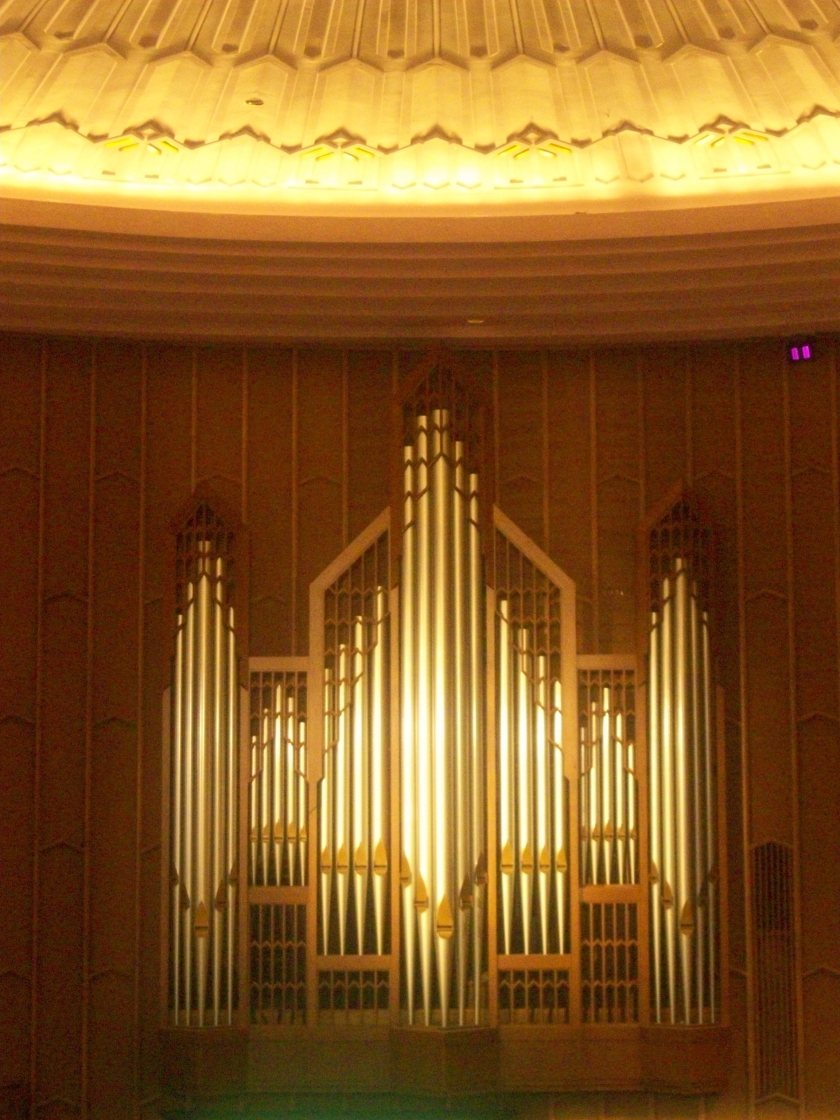