Over the past two days the National Trust Council has toured a remarkable collection of Frank Lloyd Wright architecture located in Wisconsin.  Along the way we saw icons and surprises.

We went to see a grouping of six houses on Burnham Street in Milwaukee that were designed by Wright in 1916 for what today would be called “affordable housing.”  I knew about his later Usonian houses, such as the National Trust for Historic Preservation’s Pope-Leighey House, which were focused on the same audience.  But decades earlier Wright designed over 950 plans for “American System Built Homes.”  Approximately 25 were built and six survive along Burnham Street.  The Wright in Wisconsin organization owns several and has restored one which is open to the public.  It provided us with a fascinating look at how Wright approached architect-designed houses on a budget, as you’ll see in the photos below.

Yesterday we visited three more Wright buildings.  The first was Herbert Fisk Johnson’s home in Racine, Wingspread.  This was Wright’s “last” Prairie style home and it is truly magnificent with incredible light.  Special features:   the central core of the building from which four wings radiate, the cantilevered bedroom for the Johnson’s daughter, and the glass cupola where the children could climb and see their father fly over the house in his plane.   The house became a conference center in 1961 and the stewardship of this property is superb.

We then traveled down the road in Racine to visit the iconic Wright-designed campus of the S.C. Johnson Company.  The Administration building and the  research tower are world-renown architectural masterpieces, commissioned by H.F. Johnson and completed in 1939 and 1950 respectively.  The company is now constructing “Project Honor” – a Norman Foster-designed complex – on the campus next to the Wright buildings.

We ended our tour of Wright in Wisconsin last evening in Milwaukee at the Frederick C. Bogk House, a privately-owned home designed the same year as the Burnham Street houses.  This is a wonderful transitional Wright design where you can see the uses of concrete that shows up later in California homes such as the Ennis House.

The past two days included this wonderful introduction to Frank Lloyd Wright’s work in his home state.  (Many people mistakenly think he was from Chicago.)  As always, scroll over the photos to see the captions.  Enjoy these photos of Wright in Wisconsin. 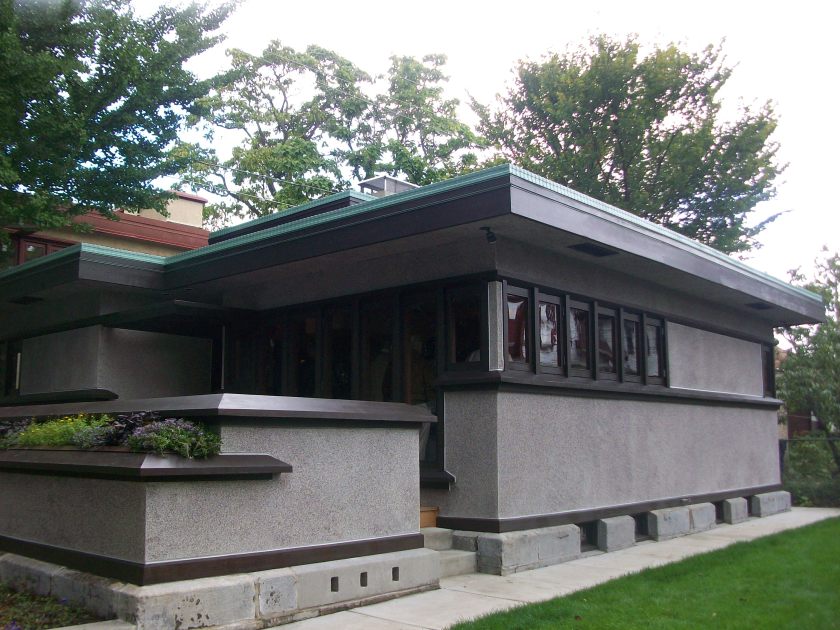 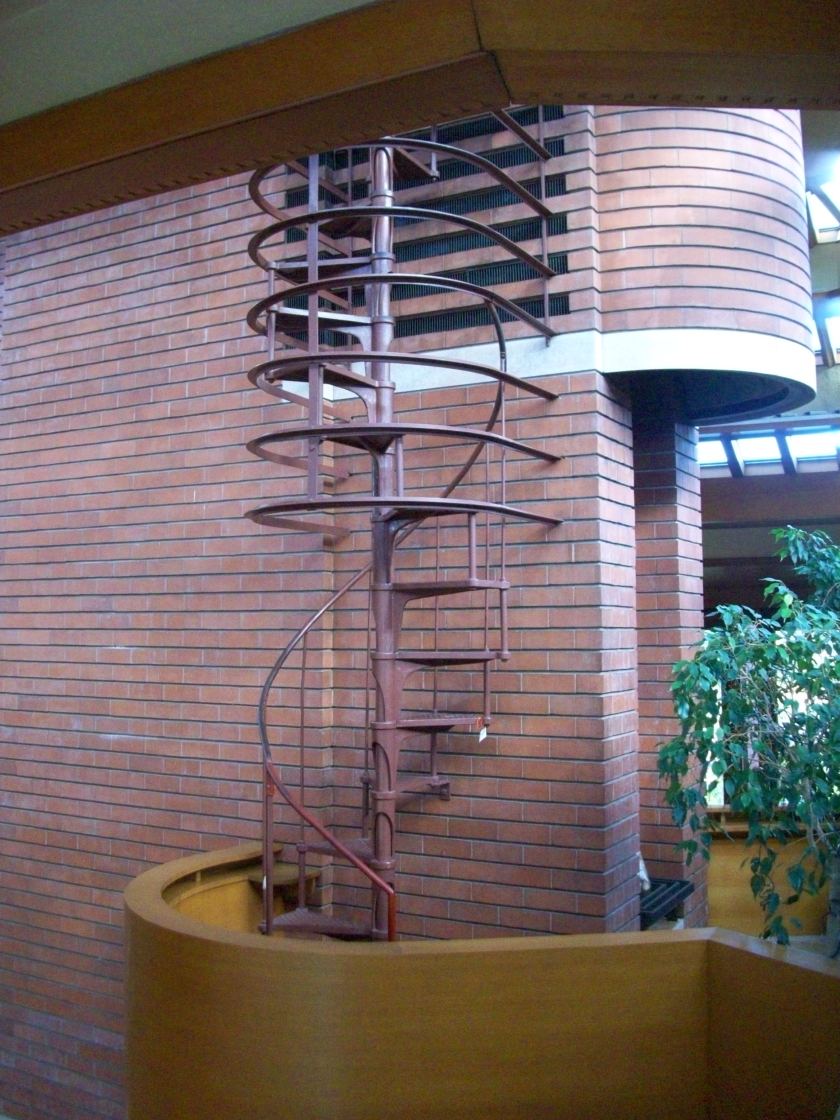 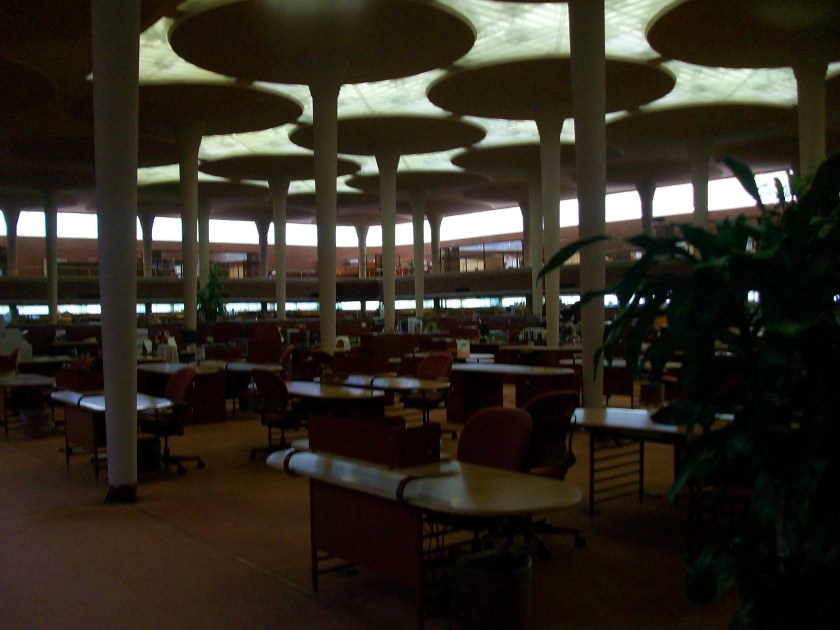 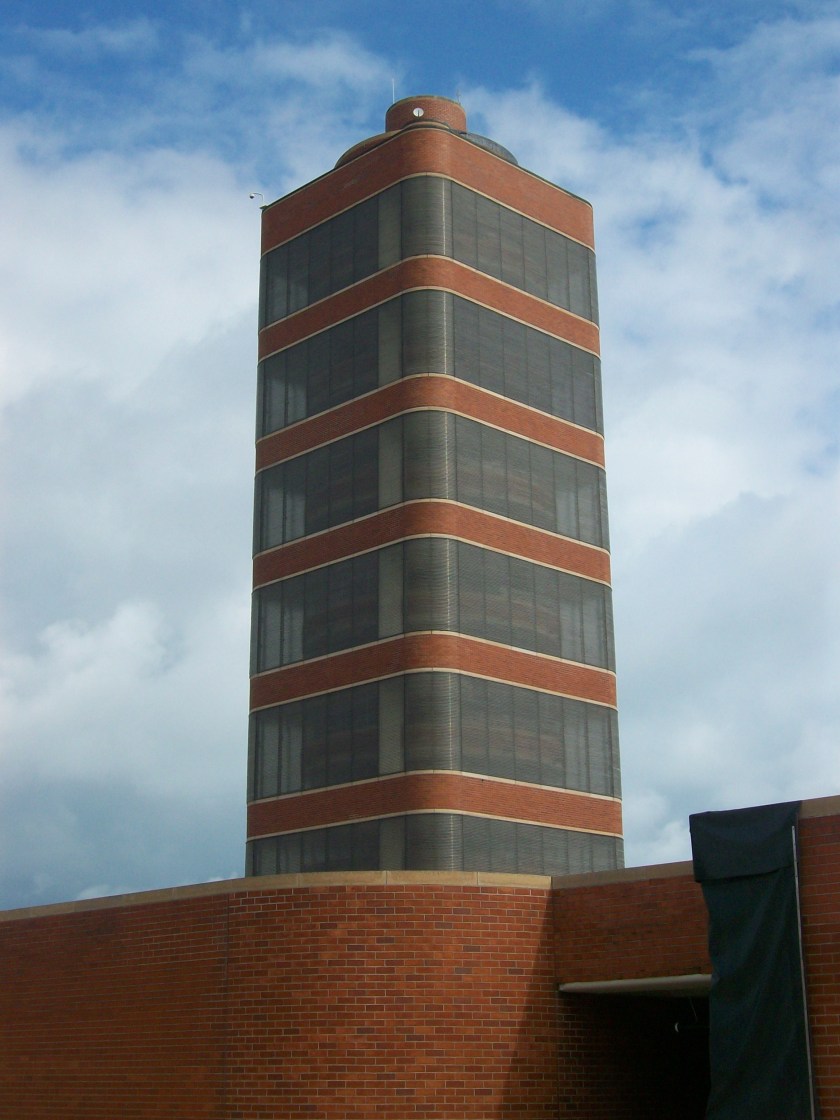 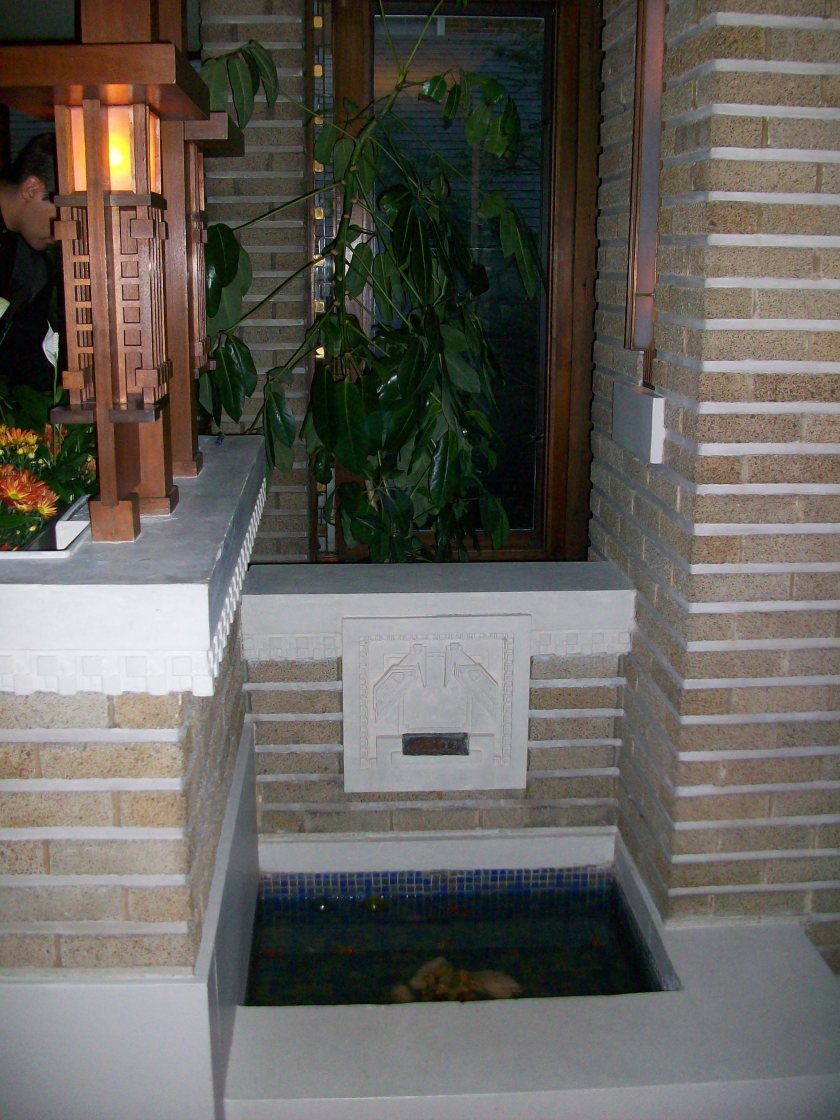 How we came to be the people we are today

Go act in the world: Frederick Douglass and our escape from...

Observations from a lockdown: Being grateful. Giving&nbsp...