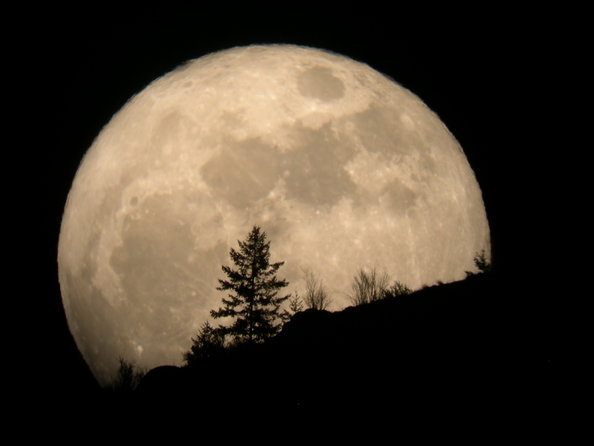 This Weekly Reader features links to recent articles that grabbed my interest or tickled my fancy. I hope you find something that makes you laugh, think, or cry.

The forces that use extreme gerrymandering, voter suppression, racism, and misinformation to keep the majority from exercising power have fought a decades-long battle to silence democracy. As a result, many had given up on the work to change our politics. But the founder and the CEO of Fair Fight Action, Stacey Abrams and Lauren Groh-Wargo respectively, provide the details in the New York Times of how they turned Georgia into a competitive state based on democratic principles, dreams, and good, old-fashioned hard work. In How to Turn Your Red State Blue, they make the case that Georgia, Virginia, and Arizona are leaders in what can happen across the Sun Belt.

But the challenge was how to do that in a state where many allies had retreated into glum predictions of defeat, where our opponents reveled in shellacking Democrats at the polls and in the Statehouse.…

Georgians deserved better, so we devised and began executing a 10-year plan to transform Georgia into a battleground state….Years of planning, testing, innovating, sustained investment and organizing yielded the record-breaking results we knew they could and should.“

I featured an interview with author Heather C. McGhee in an earlier Weekly Reader. In this week’s edition, she writes on The Way Out of America’s Zero-Sum Thinking on Race and Wealth in The New York Times.

The task ahead, then, is to unwind this idea of a fixed quantity of prosperity and replace it with what I’ve come to call Solidarity Dividends: gains available to everyone when they unite across racial lines, in the form of higher wages, cleaner air and better-funded schools.

Hard work worth doing because it is worth winning this battle.

If you have been watching Fox News and believe that the power shortages in Texas during this major winter storm come from failed green energy initiatives such as wind and solar, guess again. Perhaps you’ll want to read Mark Sumner — a 30+ year veteran of the energy industry — with his piece Messing with Texas: The Lone Star state’s power grid is working exactly as designed in The Daily Kos. You can also check out Will Englund’s story on the same topic in the business section of The Washington Post.

“What has sent Texas reeling is not an engineering problem, nor is it the frozen wind turbines blamed by prominent Republicans. It is a financial structure for power generation that offers no incentives to power plant operators to prepare for winter. In the name of deregulation and free markets, critics say, Texas has created an electric grid that puts an emphasis on cheap prices over reliable service.

It’s a “Wild West market design based only on short-run prices,” said Matt Breidert, a portfolio manager at a firm called TortoiseEcofin.“

The power grid in Texas is working exactly as the utilities planned: to maximize profits. I know you are shocked. Telling the truth in the midst of an avalanche of lies is hard work, but it is worth doing because it is worth winning.

Abby Lee Hood of Nashville has a similar take as Abrams, Groh-Wargo, and McGhee on the fights to bring together the communities that the forces on the right have worked so hard to drive apart. You may be surprised to learn The Real Meaning of Hillbilly from Hood’s article in the New York Times but I wasn’t. I once worked on a project to make sure that Blair Mountain’s labor history was protected, so I was glad to see Hood speak of that history to a national audience.

“I wish I had realized that my redneck roots didn’t contradict the other parts of myself as much as I was raised to believe. The conservative community I felt alienated from had forgotten its progressive roots. The fact is, in the early 1900s rednecks and hillbillies weren’t backward; they were ahead of the times….

When I interviewed Mr. Keeney, author of “The Road to Blair Mountain,” he told me rednecks need “identity reclamation.” He’s right. Leftists owe it to ourselves to pick up a history book and counter the propaganda against unionization and organizing.

“Redneck” meant something very different to those miners than what we think of today. They were part of the resistance. Reclaiming forgotten histories is work worth doing because it is really hard.

Speaking of cultural movements and histories that may surprise you…I’m guessing that you didn’t know that there was a Bluegrass Pride group. Well, I’m here to tell you that it not only exists, but that their members play great music and they vote! Here’s Molly Tuttle who has been featured on Saturday Soundtrack, singing a bluegrass (sort of) version of the Rolling Stones song She’s A Rainbow which was included in the BGP 2020 Favorites. Getting all parts of the bluegrass world to support rights for the LGBTQ community may be the definition of hard work, but it is work worth doing.

Finally, sports columnist John Feinstein begins his take on the owner of the Dallas NBA team’s decision not to play the national anthem at each game with a family story in his Washington Post piece entitled Mark Cuban had the right idea about the national anthem.

“My father was the general director of the Washington Opera for 16 years. Every year, on opening night, the orchestra, under his instructions, would play the national anthem before the opera began. There was no fanfare, no color guard, no one directing people to “stand and honor America.” The conductor would walk into the orchestra pit, raise his baton and the orchestra would play.

My memories of those nights are vivid because it always seemed to me that the entire audience leaped to its feet. The feeling was, “This is a special, once-a-year occasion.”

Let’s keep up the fight against false patriotism. Because it is work worth doing.

Enjoy the reading and the music this week.

Image of the moon credit space.com