Mom passed away on January 1, 1998, but my father is getting ready to celebrate his 85th birthday next Monday, July 5th.  I spent a day with him last Sunday and was reminded again of how much Mom and Daddy (I am from the South) loved each other and how that has affected my view of the world.

My Mom was generally considered to be a saint, and dying at a relatively young age from cancer only cemented that view in all our minds.  I wrote her birthday greetings on what would have been her 78th birthday a couple of years ago, and that pretty much sums up how we all feel about her.

My father is a bit more complicated…which also makes him very interesting.

Mother once described my father as having a mouth “always turned up in a perpetual smile” but apparently it wasn’t always so.  Several years ago Daddy sent us some thoughts he had written while on retreat, which included the following:

“When I was young I had a poor self-image.  I was skinny, not athletic, wore glasses and was not really accomplished in any area.  I did fairly well in my studies.  As a result I compensated for this by criticizing others.  This bad attitude was called to my attention in a peculiar way while I was in the Navy.  One day a man said to me, ‘Brown, why do you think everybody but you is full of shit?’  He expressed it very well.”

In that same reflection, Daddy noted that identity crises can come at various points in your life.  When he retired, he no longer worked as an engineer and was asking “Who Am I?”  It was then, he notes, that he came to see that his primary identity was “a child of God.”

Don’t think that because he’s a Christian and Baptist that Daddy is a member of the Christian Right.  Nope, he’s a card-carrying member of the Christian Left and has come to be known for his regular letters to the editor in both the Nashville and Murfreesboro papers to set his neighbors straight about Baptist history, the separation of church and state, and the Constitution.  This is a man who took out a subscription to Mother Jones when he was in his 70s.  When the church he’d been a member of since the 1960s went through some upheavals, he took a two-year sabbatical from First Baptist and went to a black Baptist church, where they “show a little emotion.”  He has e-mail pals all over the world and we all receive updates from my father about twice a week with bits of wisdom.

Daddy is a great reader and gifter (if that’s a word) of books.  When I was home last weekend, he gave me a copy of Bill of Wrongs:  The Executive Branch’s Assault on America’s Fundamental Rights by that late, great unreconstructed Texas liberal Molly Ivins.  He’d bought it at the cheap book bin – only to come home and discover he already had two copies!  This is the kind of Molly Ivins quote that my dad would find hilarious:

“I am not anti-gun. I’m pro-knife. Consider the merits of the knife. In the first place, you have to catch up with someone in order to stab him. A general substitution of knives for guns would promote physical fitness. We’d turn into a whole nation of great runners. Plus, knives don’t ricochet. And people are seldom killed while cleaning their knives.”

Daddy and I were having our traditional breakfast at City Cafe in Murfreesboro on Monday morning, before I headed off to Rock Castle and then Nashville for work.  We were talking about the fact that their 60th anniversary would have been this week, and then our conversation turned to a cabin in the North Carolina mountains that my sister and her husband own.  Daddy said wistfully, “Helen and I always talked about having a little cabin in North Carolina.”  I responded that he now had the cabin without the hassles of ownership, and he said quietly, “Yes, but I don’t have Helen.”

85 and still in love with the woman he married…that’s my Dad.

As I was leaving Nashville, I commented to some friends via email that there were more guitars per capita in the Nashville airport than in any other airport in the world.  Three guitars and their owners passed me just as I was writing the email.  My favorite sticker on a guitar case that passed by simply said, “Don’t Postpone Joy.”

It is a sentiment my father would endorse. 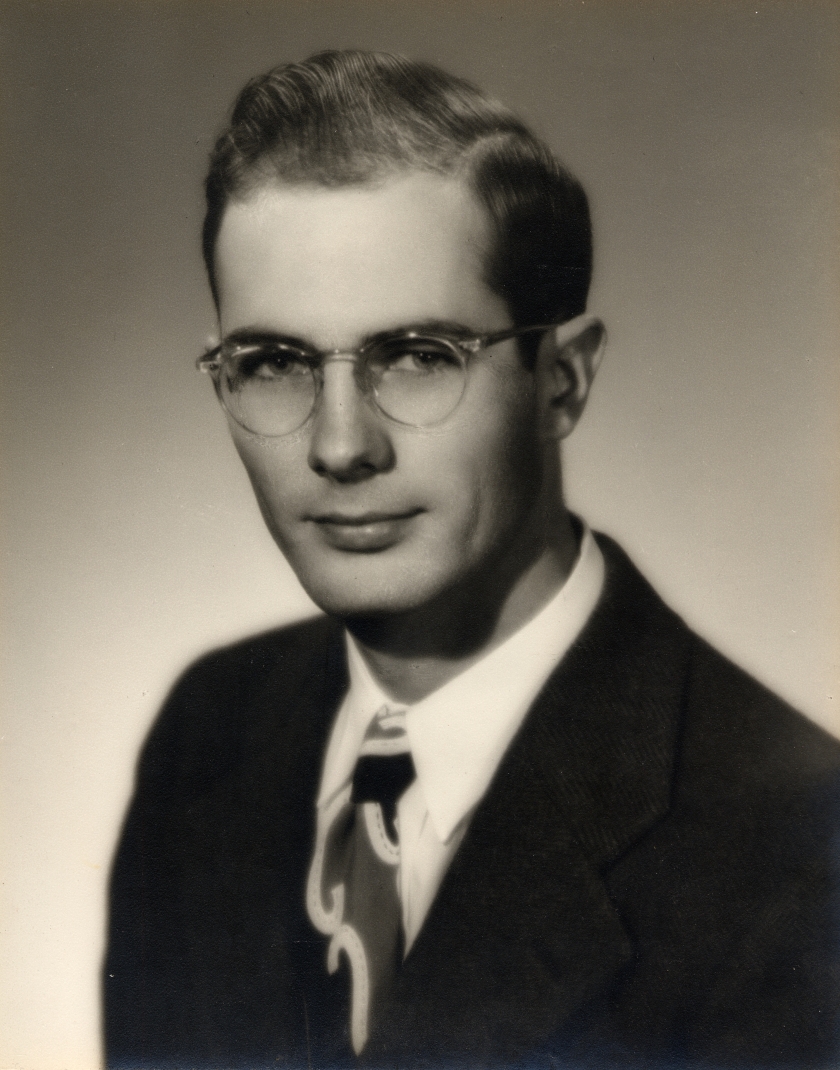 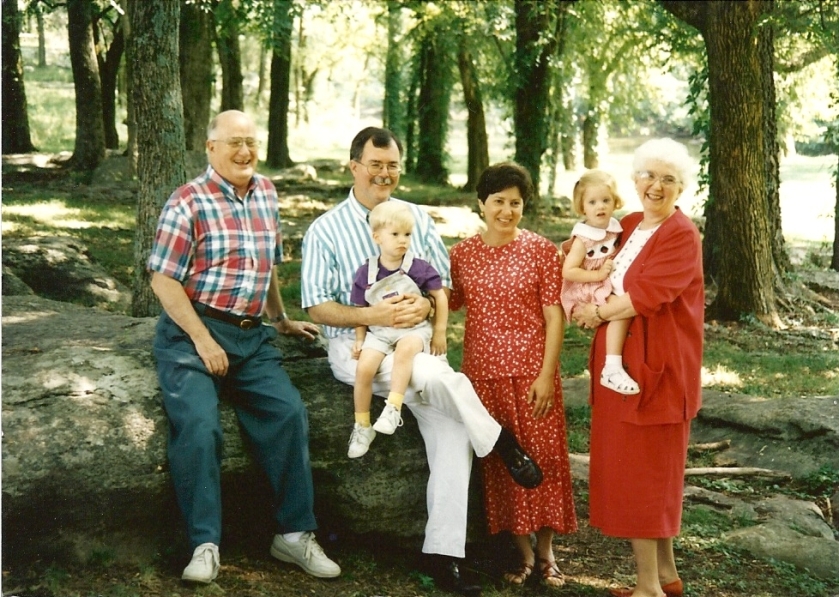