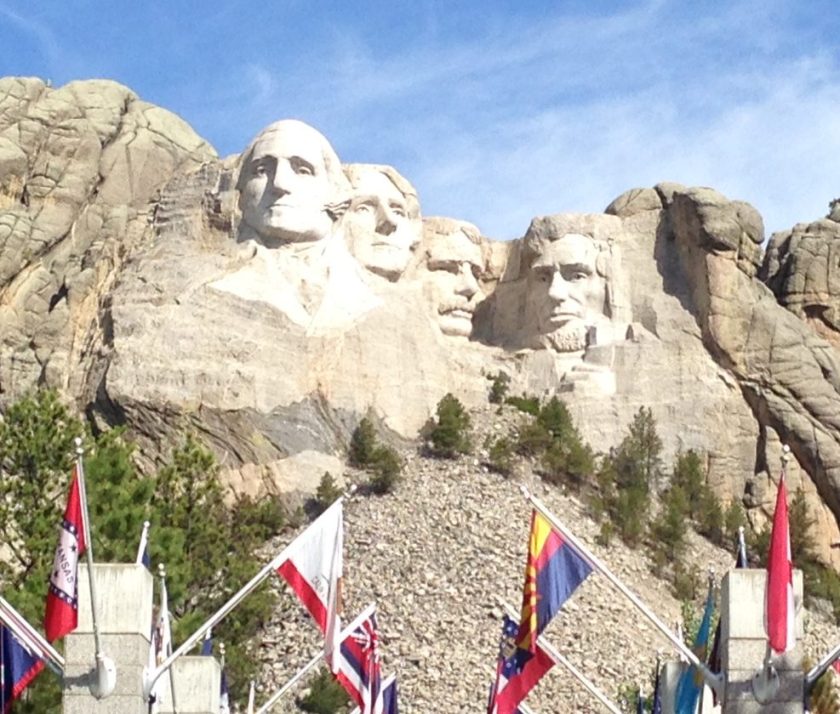 When I was young, we did not celebrate the generic “Presidents Day.”  Instead, we attached the names of real men — flawed but great, each in his own ways — in celebrating first Lincoln’s Birthday on February 12th, followed shortly by Washington’s Birthday on February 22nd.  I am pretty sure — growing up in the South — that we were not given a day-off from school on the 12th, but we did generally receive the 22nd off…even if it was smack in the middle of the week.

There is an interesting history to this holiday, beginning with its name and including the story of how it was moved to the third Monday in February.  According to the federal government, what we celebrate today is officially Washington’s Birthday.  But states actually decide which federal holidays to celebrate, and they can also rename them.  So in Maryland, where I live, we celebrate Presidents Day.

I’m a bit old-fashioned and like my holidays well defined and not simply an occasion to get an extra-long weekend and a great deal on a mattress.  (Not that I mind the long weekend.) Arguably Washington and Lincoln are our two greatest presidents, and – of course – the National Trust has properties with ties to both (Woodlawn and President Lincoln’s Cottage).  While I don’t subscribe to the great man theory of history, I do believe in the power of leaders to help shape narrative, both lead and follow popular will, and make decisions that can chart the course of nations. Both Washington and Lincoln understood and used the power of narrative.

Washington was a singular figure in the American revolution, the “indispensable man” as described by historian James Thomas Flexner.  More than any other, he helped shape some of the norms of our national government.  When he warned that we should “Guard against the impostures of pretended patriotism,” Washington’s words have relevance in almost every political climate experienced by this county.  Yet they also speak to a need to understand our own motivations.

Lincoln, of course, was a quote machine.  The best storyteller to ever occupy the presidency, his letters and speeches provide a rich context to some of the darkest days of our nation. As in all great leaders, Lincoln’s words resonate across different times, various political climates, and touch on our responsibilities as both individuals and as members of a larger community.  One letter he wrote prior to his election as president spoke to me in today’s times. In that letter he said, “Understanding the spirit of our institutions to aim at the elevation of men, I am opposed to whatever tends to degrade them.”

The elevation of our fellow travelers on this journey of life is a noble aim – individually and as members of a global community.