Our recent national conversations too often seem soaked in anger. I don’t know anyone who hasn’t become angry.  It is a trait we all seem to share.  What differs is how we respond to anger:  our own and others.

Over the winter holiday, our family visited the National Museum of African American History and Culture.  Last Friday, our divisional management team toured the Mere Distinction of Colour exhibit at the National Trust Historic Site Montpelier.  Both cultural institutions showcased the many ways a people oppressed have responded to anger held against them by others as well as that held inside themselves. While at Montpelier, I picked up Michael Eric Dyson’s book Tears We Cannot Stop, a powerful call for recognition and redemption which brims with this Baptist preacher’s righteous anger.

In her collection of essays No Time to Spare:  Thinking About What Matters, Ursula K. Le Guin has a two-part piece on anger. The first half looks at public anger, while the second focuses on our private anger.  I thought of the first in the context of the Martin Luther King, Jr. holiday, and Dr. King’s nonviolent approach.  Dyson asserts — and King’s own writings demonstrate — that King’s teachings came from an anger against racism that never abated but which led to his life’s work against injustice.  Le Guin notes,

“Anger points powerfully to the denial of rights, but the exercise of rights can’t live and thrive on anger.  It lives and thrives on the dogged pursuit of justice….Anger continued on past its usefulness becomes unjust, then dangerous.  Nursed for its own sake, valued as an end in itself, it loses its goal.  It fuels not positive activism but regression, obsession, vengeance, self-righteousness.  Corrosive, it feeds off itself, destroying its host in the process.” 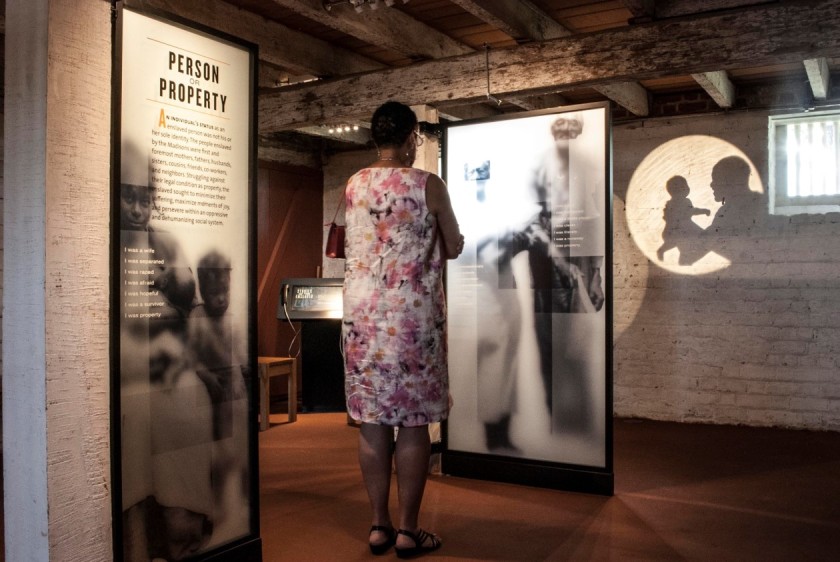 Le Guin shifts from public anger, political anger, to a more personal experience.  And what she sees is troubling.

“…though I want to see myself as a woman of strong feeling but peaceable instincts, I have to realize how often anger fuels my acts and thoughts, how very often I indulge in anger….Certainly an outburst of anger can cleanse the soul and clear the air.  But anger nursed and nourished begins to act like anger suppressed: it begins to poison the air with vengefulness, spitefulness, distrust, breeding grudge and resentment, brooding endlessly over the causes of the grudge, the righteousness of the resentment.”

I think we have all seen this type of smoldering anger, and I would suggest it is what we are seeing in today’s national conversations.  Le Guin compares it to a weapon that we don’t know how to stop using.

“Perhaps the problem is this: when threatened, we pull out our weapon, anger.  Then the threat passes or evaporates.  But the weapon is still in our hand.  And weapons are seductive, even addictive; the promise to give us strength, security, dominance . . .

“Looking for positive sources or aspects of my own anger, I recognize one:  self-respect.  When slighted or patronized, I flare up in fury and attack, right then, right there.  I have no guilt about that.

“But then so often it turns out to have been a misunderstanding—the disrespect was not intended, or was mere clumsiness perceived as a slight.  And even if it was intended, so what?

“As my great-aunt Betsy said of a woman who snubbed her, ‘I pity her poor taste.’

“Mostly my anger is connected less with self-respect than with negatives: jealousy, hatred, fear….If I’m in an angry mood and aware of it, I can ask myself, So what is it you’re afraid of?  That gives me a place to look at my anger from.  Sometimes it helps get me into clearer air.”

That’s a lot to unpack and I recognize that much of the anger of the oppressed is the result of experiencing systemic discrimination, not mere slights over self-respect.  But with that caveat, this passage—and the entire essay—hit home with me.  Thinking about that dogged pursuit of justice in our public anger and the questioning of why we use anger as a weapon in our private lives are good places for me to reflect upon during this week when we celebrate the life of someone who moved beyond anger toward justice.