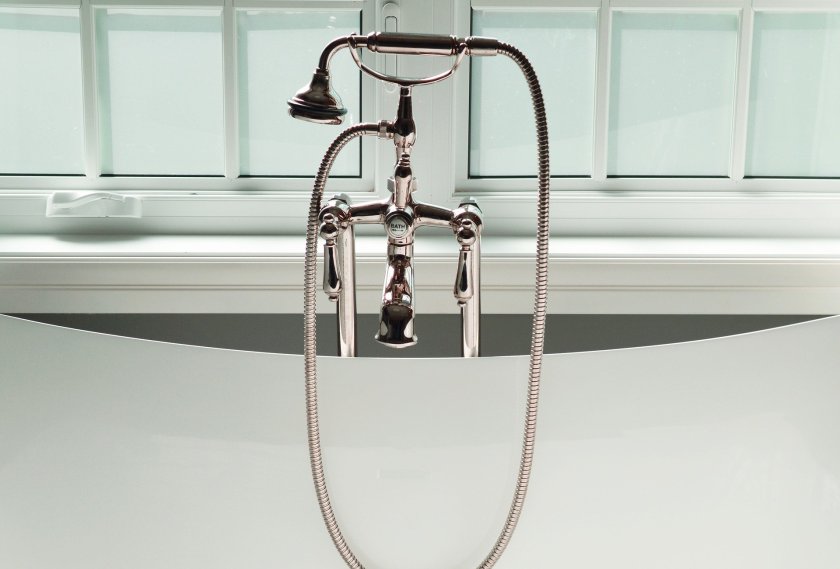 I began a recent conversation with, “I was thinking about this earlier today in the shower.”  You may think that’s too much information to share at work, but I believe that the time we use to think in the shower is critical to our productivity and creativity.  Paul Graham goes further to say “it’s hard to do a really good job on anything you don’t think about in the shower.”

I have certainly wrestled day after day with issues, becoming disheartened over time. As Michael Corballis notes in The Wandering Mind, it takes different ways of thinking at different times to push through the fog. Hard problems don’t lend themselves to easy analysis.  And yet, one day you’ll find yourself walking, daydreaming, or — in this most recent case — in the shower, and the path becomes clear.

When I am most productive, I find that the issues that are top of mind are the fundamental ones to my job or life. When I’m flailing, my top of mind issues are unimportant or, even worse, distractions. I have found that by being aware that my mind is wandering off into unproductive territory, there are some things I can do to pull it back into focus on the thing that matters.

“I think most people have one top idea in their mind at any given time. That’s the idea their thoughts will drift toward when they’re allowed to drift freely. And this idea will thus tend to get all the benefit of that type of thinking, while others are starved of it. Which means it’s a disaster to let the wrong idea become the top one in your mind. . . .You can’t directly control where your thoughts drift. If you’re controlling them, they’re not drifting. But you can control them indirectly, by controlling what situations you let yourself get into. That has been the lesson for me: be careful what you let become critical to you. Try to get yourself into situations where the most urgent problems are ones you want to think about.” (emphasis added)

Disputes and slights are one of the primary areas that Graham identifies as dangerous territory for your thoughts.

“Turning the other cheek turns out to have selfish advantages. Someone who does you an injury hurts you twice: first by the injury itself, and second by taking up your time afterward thinking about it. If you learn to ignore injuries you can at least avoid the second half. I’ve found I can to some extent avoid thinking about nasty things people have done to me by telling myself: this doesn’t deserve space in my head. I’m always delighted to find I’ve forgotten the details of disputes, because that means I hadn’t been thinking about them. My wife thinks I’m more forgiving than she is, but my motives are purely selfish.”

Think about your shower this morning and the idea or ideas rummaging around your brain.  Was it the most important focus for you, a key to getting ahead and accomplishing your goals?  Or, are you giving up valuable real estate in your brain to undeserving distractions?  Are you letting others control your life? Are you letting the wrong things become critical to you?

Think about that the next time you step into the shower.

Image by ErikaWittlieb from Pixabay

Saturday Soundtrack: Songs for Jack, Jim, and all of their...

Weekly Reader: What was missing on your 2020 bingo card?