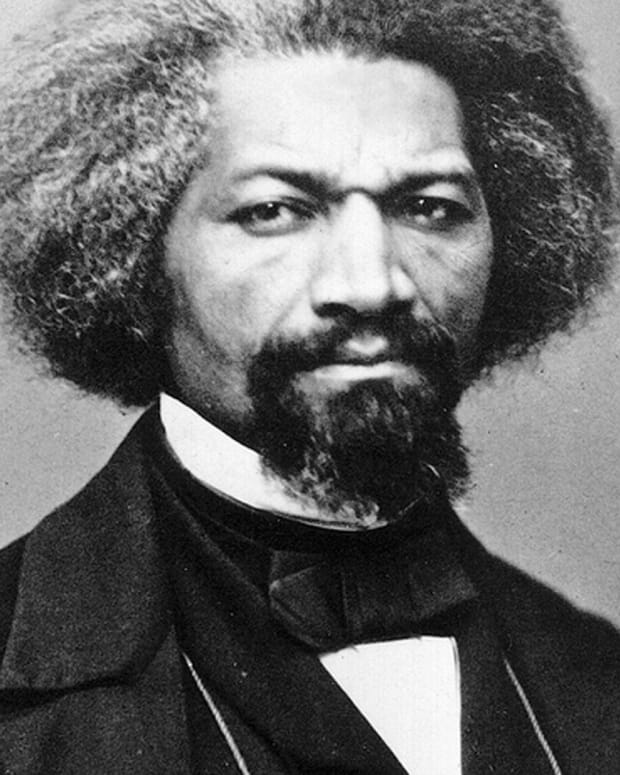 Born into slavery with his actual birth date unknown, Frederick Douglass chose to commemorate his birthday on February 14th. A blogger with the name of Chitown Kev gathers the insights of political pundits, and he began today’s post with a thoughtful commentary on how Frederick Douglass may just be the greatest pundit of all time.

“Political violence, voter disenfranchisement, treason,” Kev notes, “Mr. Frederick Douglass wrote variations of this very same subject material in the 19th century.” Yes, “today’s pundits are writing about…contemporary events but I am not sure that they have any better or more eloquent of a grasp of the raw news material in front of them than Mr. Frederick Douglass did in his own day.”

As an example, Kev provides the following excerpt from an 1865 impromptu speech delivered to the Massachusetts Anti-Slavery Society:

“I believe that when the tall heads of this Rebellion shall have been swept down, as they will be swept down, when the Davises and Toombses and Stephenses… there will be this rank undergrowth of treason…You will see those traitors, handing down, from sire to son, the same malignant spirit which they have manifested, and which they are now exhibiting, with malicious hearts, broad blades, and bloody hands in the field, against our sons and brothers. That spirit will still remain; and whoever sees the Federal Government extended over those Southern States will see that Government in a strange land, and not only in a strange land, but in an enemy’s land.“

Frederick Douglass from “What the Black Man Wants” (1865)

Coming out of this weekend, I wish that Douglass was not so prophetic.

If you want to know more about this man, I strongly recommend historian David W. Blight’s biography Frederick Douglass: Prophet of Freedom. It would be a great way to celebrate the birthday of this towering figure who speaks truth to us still.