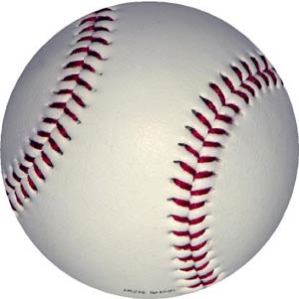 Okay.  I’ve been much too serious in recent posts here on More to Come…  So, to remedy that problem, let’s live blog Game 1 of the National League Division Series between our Washington Nationals and (Claire’s) Los Angeles Dodgers!

I’ll be at tomorrow’s game in person, so it seemed appropriate to carry on a running conversation with readers online, just as if I were at the ballpark.

Thank God I missed 99% of FOX Sports 1 pre-game.  The basket of deplorables on that show (Pete Rose! A-Rod!) is just too much to bear.  But so FOX.

5:41 p.m. – Well giving up that home run to Corey Seager didn’t take long.  (Only player who can give Trea Turner a run for his money on the “looks like he is 12 years old” scale.) Maybe Max got it out of his system early.  The gopher ball has been his problem all year long.  Don’t give up too many more, Max…we are facing Kershaw tonight.

5:48 p.m. – Interesting…Harper is batting second in the order tonight.  Maybe it will get him going.

5:52 p.m. – For those wondering about which Clayton Kershaw might show up, take a look at this blog post from a regular Nats blogger that is generally worrisome for Nats fans. 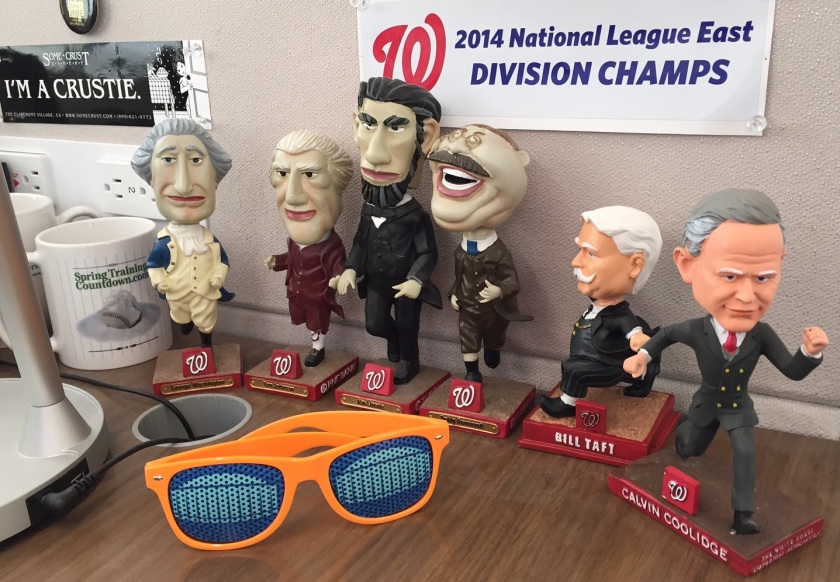