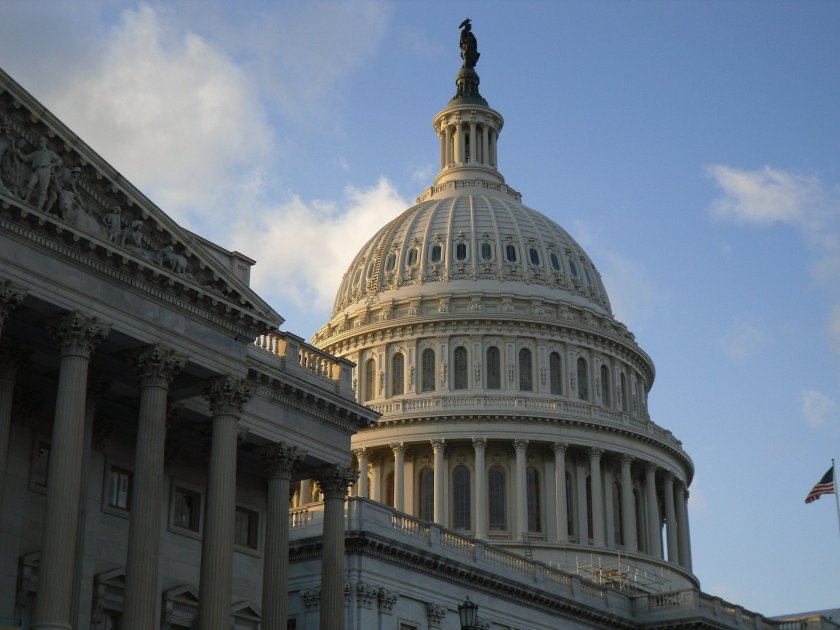 Why do we care about history?

Writer and philosopher George Santayana famously said, “Those who cannot remember the past are condemned to repeat it.”  Mark Twain took a more humorous approach with, “History doesn’t repeat itself, but it does rhyme.”  Over the weekend, I saw a bumper sticker that read “Every time history repeats itself, the price goes up.”  Yale historian Joanne B. Freeman — co-host of the history podcast BackStory and author of The Field of Blood:  Violence in Congress and the Road to Civil War — says simply that “History doesn’t repeat, but it teaches.”

My executive assistant (a former Capitol guide) recommended The Field of Blood, and for the past week or more I have been absorbed in the riveting tales of mortal threats, canings, flipped desks, and all-out slugfests…and that’s just on the floor of Congress! During the turbulent and violent three decades leading up to the Civil War, bowie knives and pistols were regularly drawn on members by other members.  Duels happened with alarming frequency, including one that led to the death of one representative at the hand of another. All involved, with the exception of the poor victim, were handily re-elected.  Slavery, and its future in America, was the key issue that led to this bullying, fighting, and total breakdown of civil discourse.

In a delightful and raucous (for a history book) presentation at Politics and Prose, Freeman points to the modern echoes of our own time.  As she notes, the book tells the story of:

If you agree that history is a good teacher, we can look at today’s environment in light of the decades from 1830 to 1860 and worry about our future.  No one is suggesting that we are moving towards a civil war; however, we are playing with figurative fire due to the extreme polarization of the electorate, the spread of conspiracy theories, the loss of trust in our national institutions, and the use of rapidly changing technology to transform the way news is spread. Freeman notes in her book that “Democracy is an ongoing conversation between the governed and their governors; it should come as no surprise that dramatic changes in the modes of conversation cause dramatic changes in democracies themselves.”

Conversations among our fellow citizens are critical to our civic health, which is why I so strongly support the work to tell the full history of the nation.  That work is part of this conversation.  In her epilogue, Freeman writes of the awful consequences of polarization and a lack of conversation,

“When the nation is polarized and civic commonality dwindles, Congress reflects that image back to the American people.  The give-and-take of deliberative politics breaks down, bringing accusations, personal abuse, and even violence in its wake. National political parties fracture.  Trust in the institution of Congress lapses, as does trust in national institutions of all kinds, and indeed, the trust of Americans in one another.  At such times they are forced to reckon with what their nation is, and what it should be.”

I agree with the author Lewis Lapham that “what joins Americans one to another is not a common nationality, language, race, or ancestry (all of which testify to the burdens of the past) but rather their complicity in a shared work of the imagination.”  We do that work through elections, through kitchen table conversations at the places where history happened, through historical scholarship, through civil discourse even when we strongly disagree with another’s position. Bullying and violence are — unfortunately — part of the American story and, shamefully, part of our character. Freeman shows in The Field of Blood, just as we see it in today’s news feeds, that it is only when we stand up to those who would divide us and push for a true reckoning of what we are as a nation, that we break through the polarization.

What happened more than 150 years ago may not repeat itself, but it can certainly teach us today, if we are willing to listen.  And that is one more reason to care about history.

Image by forcal35 from Pixabay