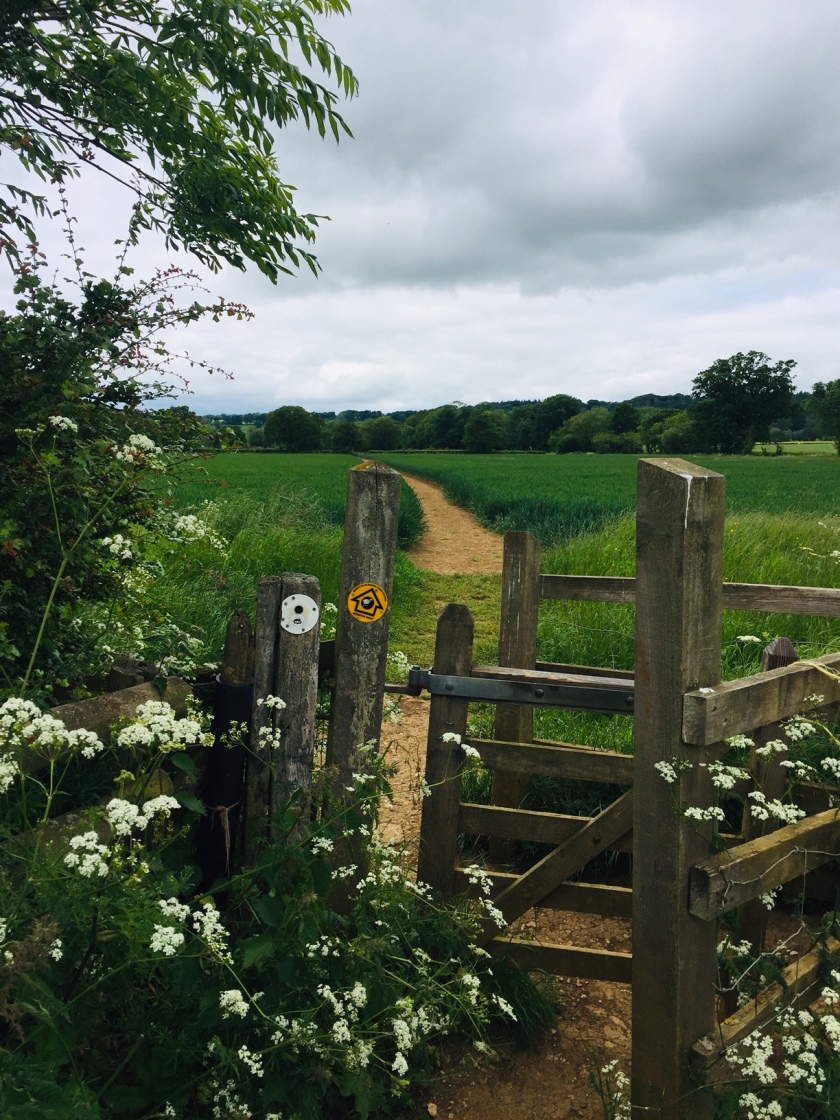 The public footpath out of Moreton-in-Marsh in the Cotswolds

I became a fan of daydreaming while on sabbatical.

Daydreaming has a long history, but in today’s culture of speed and action the idea of doing nothing generally has negative connotations. It goes by many names: boredom, weariness, ennui, lack of enthusiasm, lack of interest, apathy, sluggishness, malaise, tedium, tediousness, dullness, monotony, repetitiveness, routine, humdrum, dreariness . . . well, you get the point.

I’m happy to report that the positive aspects of daydreaming are making a comeback.

When I had the time on sabbatical to stop and reflect, I realized that I was often busy simply for the sake of being (or looking) busy.  If I was busy I was doing important work.  But I began to realize that being constantly busy wasn’t healthy, productive, or fun. A number of authors have written that there is a creative purpose to daydreaming, even to boredom.  So while in Rome, I took up the habit of a daily walk without any sense of purpose other than just to exist in that space. To daydream. I enjoyed how it made me feel but admit that I had the nagging thought that while this may work in one of the world’s great cities, Silver Spring certainly isn’t Rome!

Nonetheless, upon returning to the real world I began finding time in my days to step aside from the busyness and just be; to practice the positive sides of daydreaming. That often involved walking, but not always. Sitting at a coffee shop and just enjoying the people watching became an outlet. My assistant at work became use to me saying, “I’m going to stretch my legs for a bit.”  I encouraged others on my team to do the same, because it was easy to see colleagues who filled their hours with busyness, yet were not productive, focused, or excited about their work. 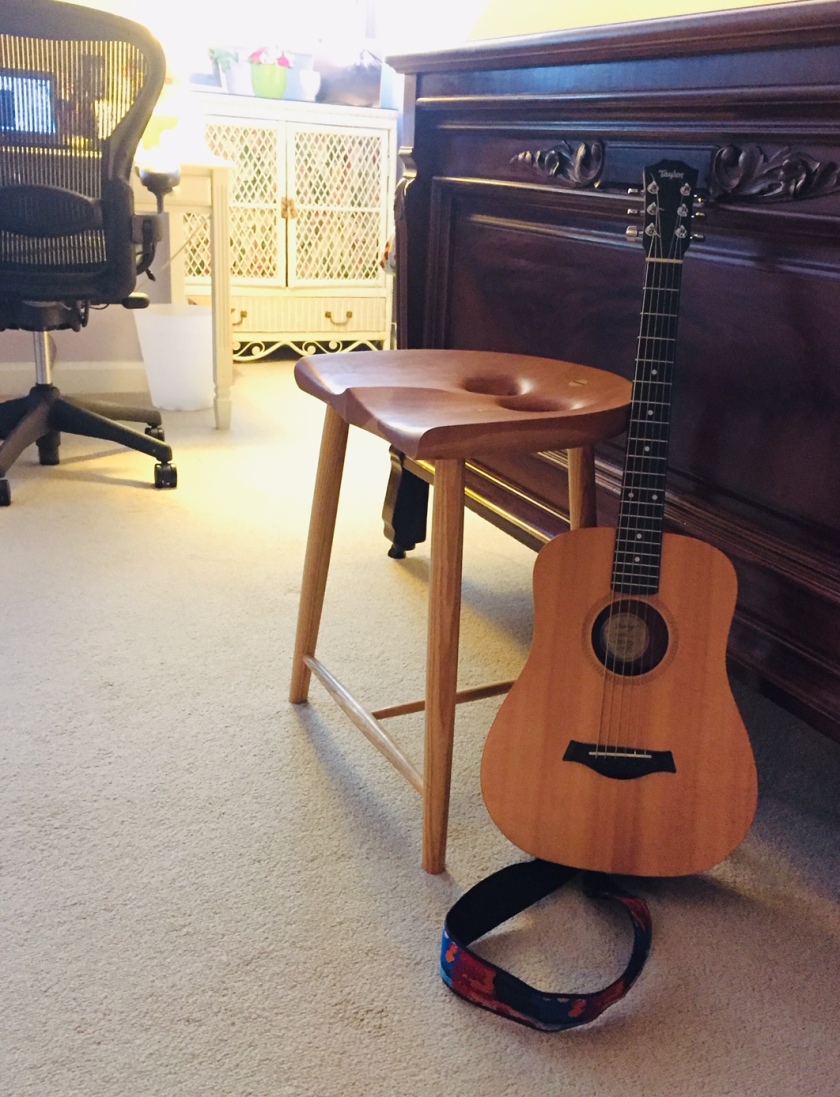 Edward Abbey once wrote, “Life is already too short to waste on speed.” I’ve come to embrace that approach.

Now that I am working from home, I’ve found new ways to support my habit of doing nothing.  My morning walks through downtown Silver Spring have stretched to an hour or more in length.  No music, no podcasts, just my wonderful Filter Coffeehouse canteen and my trusty shoes. And once I do get down to work, I still think about ways to break up the day.  I’ve always wanted to have a guitar next to my desk but figured that the practice would be frowned upon in an open office setting.  Less than two weeks into my gap year I brought up a chair and little Taylor travel guitar, placing them near my desk in the home office.  When I decide to take a break from writing I’ll pull out the guitar and noodle.  I’m not practicing* but simply letting my mind wander. 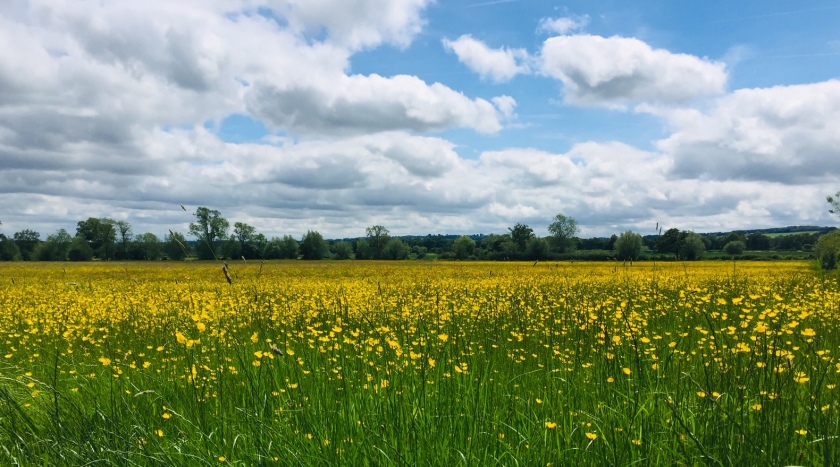 Rambling through the Cotswold countryside 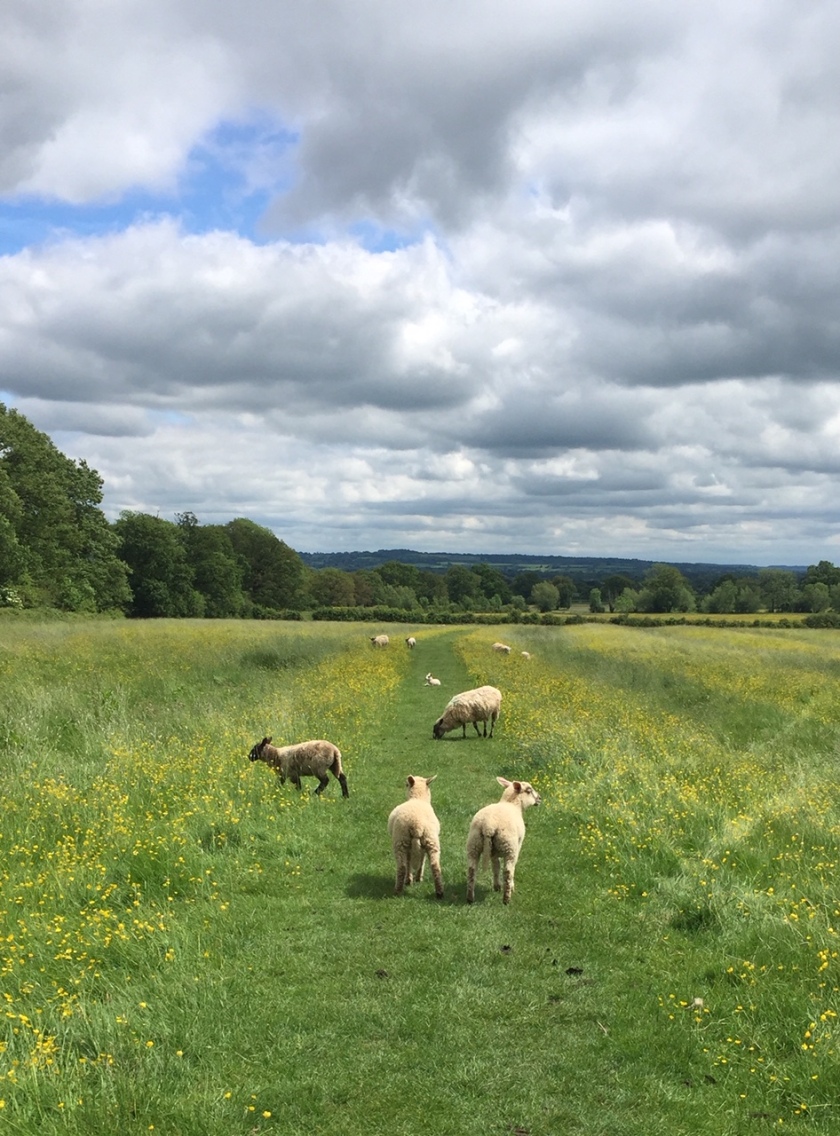 Sharing the public footpath with some four legged friends

Earlier this month I returned my daydreaming act to the international stage.  While in London, I took morning walks along High Street in Kensington, stopping along the way to sit for a while and daydream over a cup of coffee. In the Cotswolds I took advantage of the many public footpaths to ramble, a fine English tradition supported by the legally protected right of citizens and visitors to travel on foot through fields and countryside.  For our first ramble we had a bit of a purpose, in that we had a destination in mind; but I returned later in the week primarily to do nothing more than move at a leisurely pace, letting my mind and feet wander.

Imagine my surprise when the New York Times had a recent article entitled The Case for Doing Nothing.  The writer, Olga Mecking, suggests that busyness is rarely “the status indicator we’ve come to believe it is. Nonetheless, the impact is real, and instances of burnout, anxiety disorders and stress-related diseases are on the rise, not to mention millennial burnout.”

A friend recently encouraged me to leave blank time on my calendar.  Mecking makes the same point as she introduces the Dutch concept of niksen:

“…the idea of niksen is to take conscious, considered time and energy to do activities like gazing out of a window or sitting motionless. The less-enlightened might call such activities “lazy” or “wasteful.” Again: nonsense.

. . . study after study shows that feeling drowsy, exhausted or otherwise mentally depleted during the workday drastically hinders performance and productivity.  In other words: Whether at home or at work, permission granted to spend the afternoon just hanging out.”

Rarely a trendsetter, I was nonetheless glad to see others embrace the positive side of daydreaming.  Of boredom. Of doing nothing. It truly can be where the magic begins.

*Practicing and mindful music-making come at different times.  Embracing daydreaming and boredom doesn’t mean that one gives up on exercise, planning, meditation, or whatever else is important to your productivity and living the good life.

Installment #4 in The Gap Year Chronicles.