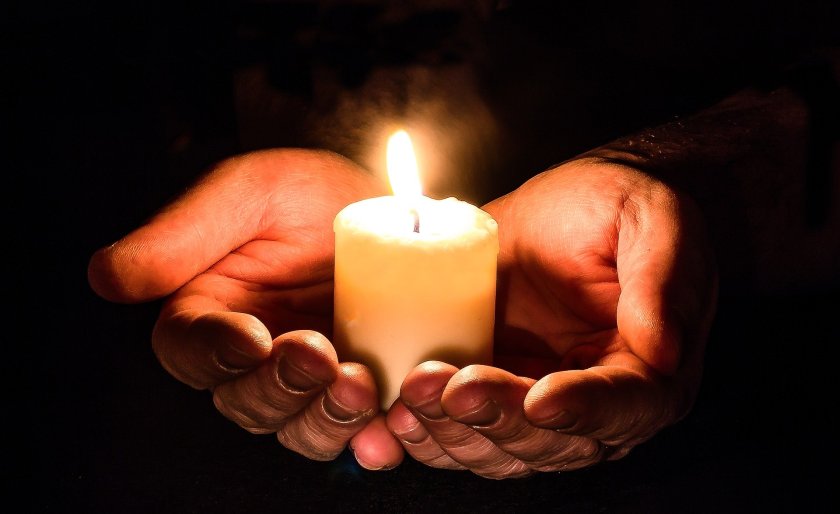 Harry S. Truman famously said, “There is nothing new in the world except the history you do not know.”

Each day we are facing a crisis that some describe as “unprecedented.”*

Serious? Absolutely. Life-changing? Unquestionably. Worthy of all our attention? Definitely. But unprecedented?

Thankfully, historians are speaking up to help make sense of what we are facing today, and to provide hope for what can come. John M. Barry — who, in Rising Tide, wrote one of the best histories I’ve read of how a disaster changed our country for the better — has also written a book that is invaluable in understanding our current crisis.

Barry’s 2004 work, The Great Influenza: The Story of the Deadliest Pandemic in History, makes him the historian who arguably knows more than anyone about the 1918 flu influenza that is the public health event most often compared to today’s outbreak. Barry writes that in that year, “a new respiratory virus invaded the human population and killed between 50 million and 100 million people — adjusted for population, that would equal 220 million to 430 million people today.”

Just yesterday, Dr. Anthony Fauci, who also knows and understands this field, said the U.S. could see millions of coronavirus cases and 100,000 or more deaths.

Barry’s lessons from 1918 and how they translate to 2020 are worth everyone’s attention. You can find them in a video from The New Yorker and in his op-ed from the New York Times. In the latter, Barry wrote about the most important lesson to be learned from the 1918 pandemic:

“…one that all the working groups on pandemic planning agreed upon: Tell the truth. That instruction is built into the federal pandemic preparedness plans and the plan for every state and territory. (emphasis mine)

In 1918, pressured to maintain wartime morale, neither national nor local government officials told the truth. The disease was called ‘Spanish flu,’ and one national public-health leader said, ‘This is ordinary influenza by another name.’ Most local health commissioners followed that lead. Newspapers echoed them. After Philadelphia began digging mass graves; closed schools, saloons and theaters; and banned public gatherings, one newspaper even wrote: ‘This is not a public health measure. There is no cause for alarm.’

Trust in authority disintegrated, and at its core, society is based on trust. Not knowing whom or what to believe, people also lost trust in one another.”

Think about those in positions of power speaking out today. Even a small amount of common sense and research will identify the ones speaking the truth. (Hint: it is not the individual who keeps changing his story every day.)** When people fear the unknown, they are looking for leaders who show competency, credibility, and empathy.

We learn lessons from history on how to respond effectively to a crisis. We can also look to the past to see the good that comes out of disasters, to provide hope for how we can respond in a time of fear. Barry, in his work, certainly speaks to what can change in health care and the economy after this crisis diminishes. And just last week, on the anniversary of the 1911 Triangle Shirtwaist Factory fire, I received a message from my friend Morris Vogel, the director of New York’s Tenement Museum.

He wrote to remind us of the anniversary of the fire that killed 146 young immigrant women workers. Most lived on the Lower East Side. As he noted, “Their stories form the core of the Museum’s stories.” Morris continued:

“Ruth Abram and Anita Jacobson organized the Tenement Museum to continue the struggle for social justice that New Yorkers launched in the wake of this horrific tragedy. Much of what we take for granted as hallmarks of a civilized society owe to those early 20th-century reform efforts. We honor the individuals who committed themselves to improving the conditions under which the most vulnerable Americans lived even as we mourn those who died on March 25, 1911.” (emphasis mine)

History helps us remember the heroism that ordinary people display as they face extraordinary circumstances, whether in dealing with a pandemic where leaders provide false narratives in hopes of smoothing over their own greed and ineptitude, or in responding to a tragic fire that in hindsight seems inevitable given the crowded and unsafe working conditions forced upon hundreds of young immigrants.

Dealing with crises is serious business, requiring our full attention. But these events are seldom unprecedented. David McCullough, who stands as one of the giants of American historians, said it best in his 2017 book The American Spirit where he makes the case for “the importance of history as an aid to navigation in such troubled, uncertain times.” One of the speeches included in the book, and which I was privileged to hear live, came shortly after 9/11.

“We think we live in difficult uncertain times (McCullough said in 2001 in Providence). We think we have worries. We think our leaders face difficult decisions. But so it has nearly always been….It is said that everything has changed. But everything has not changed….We have resources beyond imagining, and the greatest of these is our brainpower….And we have a further, all-important, inexhaustible source of strength. And that source of strength is our story, our history, who we are, how we got to be where we are, and all we have been through, what we have achieved.”

The struggles and bravery of those who came before us hold powerful lessons for our own difficult time. Listen to the public health officials and doctors in this crisis, who are telling the truth. And follow the advice of President Truman: know your history.

Stay safe and well this week.

*The politician with the biggest megaphone used his standard “Nobody knew that” line when he said at a press conference “Nobody knew there would be a pandemic or epidemic of this proportion.” Journalist Steve Benen recently wrote, “When Donald Trump says, ‘Nobody knew that’ — or related phrases such as ‘A lot of people don’t know that’ or ‘People don’t realize”‘ — he’s generally referring to things many people already know, but which he only recently learned.”

**Washington Post columnist Jennifer Rubin has a good approach to how to respond to the president’s “pronouncements.” She writes, “When Trump says such things [such as his knee-jerk call for a tri-state quarantine], serious journalists should: 1. point out how abnormal (if not illegal) such conduct would be; 2. note how, if carried out, the presidential directive would be disastrous; 3. remind readers/viewers that he regularly does this sort of thing to sow chaos; and 4. then report what is actually taking place.”

Image by Myriam Zilles from Pixabay.