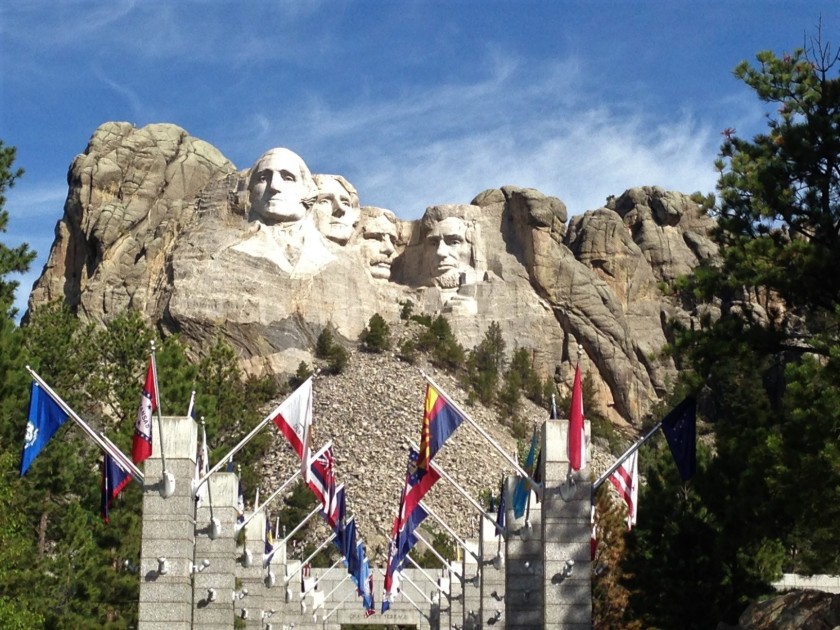 There are many reasons we tell — and let ourselves believe — myths. As award-winning journalist Nesrine Malik writes in the prologue to the 2021 U.S. edition of her powerful first book We Need New Stories: The Myths that Subvert Freedom, a malignant thread made of myths has been running through Anglo-American history.

“These are not myths that animate believers into a shared sense of camaraderie and direction. They are myths that divide and instill a sense of superiority over others.”

As always, this Weekly Reader features links to recent books or articles that grabbed my interest or tickled my fancy.

Malik has produced an exceptional book that blends insightful analysis and reporting. Donald Trump’s ascension to the presidency in 2016 led her to write, but she notes that our myths have been in place long before Trump arrived. Instead of one single occurrence, our myths are a culmination of events.

Malik includes six chapters covering the most influential myths in America today, stories where “history, race, gender, and classical liberal values are being leveraged to halt any disruption of a centuries-old hierarchy that is paying dividends for fewer and fewer people.”

Sudanese-born and trained in the world of finance — where facts are important — Malik opens with an examination of academia, the publishing world, and the journalism industry in the “myth of the reliable narrator.” Unreliable narrators from those fields have fed us all the other myths and have remined closely aligned with power, generally without accountability.

That free thought is being sacrificed to oversensitivity to gender, race, and sexual orientation is one of the oldest of contemporary political myths, she states in the “myth of a political correctness crisis.” It “begins with a grievance creation, moves on to fabrication, and ends in diversion.” Like all the toxic myths that underpin our age of discontent, its starts with the premise that it’s all gone too far.

The “myth of the free speech crisis” is in reality seeking to make those on the right free from the consequences of their expression. In the “myth of harmful identity politics,” Malik points out that Brexit “Leavers” and Trump’s “left-behinders” are all demonstrating aggressive identity politics while mythologizing its harmfulness. This twisting of stories and negation of facts is only “nominally ideological,” as noted by one reviewer. “(M)oney and power usually lie at the heart of such scheming, and Trump’s rampant, transparent deceit is only the apotheosis of American’s long history of the grift.”

Many male progressive readers can absorb Malik’s work and nod approvingly, until faced with the penultimate chapter on the “myth of gender equality.” She puts this myth just before the conclusion because “it illustrates an important point — the enemies of change are not always obvious.”

“Whether it is political correctness, freedom of speech, or the whitewashing of history, these ideas are held widely in society and cut across political orientation, gender, and race. That’s what makes them so insidious. The myth of gender equality isn’t just propped up by cartoonish bad men who hoard the spoils of patriarchy. It’s held dearly by the ‘good’ men as well.”

“(W)hile men can embrace the need for efforts that lead to fairness, such as equal pay, they have a much harder time with their own loss of centrality. To these men, the end of the patriarchy is actually the end of the world.”

There is a lot of work for a man to do in self-reflection and the taking of responsibility for changing a system that he did not create. Many of us suffer from “privilege blindness,” where those who have enjoyed privilege confuse it with fairness. And yet, much as Heather McGhee has done with racism in The Sum of Us, Malik makes the strong case that “a system that is unfair to women results in its own injustices to men.” A “boomerang effect” is at play where myths are ultimately bad for everyone. A reviewer again notes that Malik breaks down the complex dynamics at hand “with efficiency — but also with wit, warmth, and charm.”

In her powerful conclusion, Malik writes that myths “work hard to prevent change from happening. They are powerful. But they are not all-powerful.” The strength of the myths is not in facts, but in the narratives, so it is impossible to fight fake facts with other facts. What is needed, Malik asserts, are new stories that are not just the correction of old stories, but are visions that assert that “for societies to evolve, an old order must change.”

We will get there.

Two articles which focus on harmful myths are also worth your consideration. Writing in The New York Times, journalist and author Anand Giridharadas takes on Warren Buffett and the Myth of the ‘Good Billionaire and notes that the “worst billionaires are the Good Billionaires. The sort who make it seem like the problem is the distortion of the system when, in fact, the problem is the system.” And Ed Ayers in Medium suggests that The Classroom is a Community of Trust, writing that “systemic racism is all too evident not only in the neighborhoods where (students) live, but in the very schools where they learn….Ignoring, denying, or raging at those facts does not make them go away. What it does do is make school irrelevant at best, and fraudulent at worst.”

Image of Mount Rushmore by DJB.