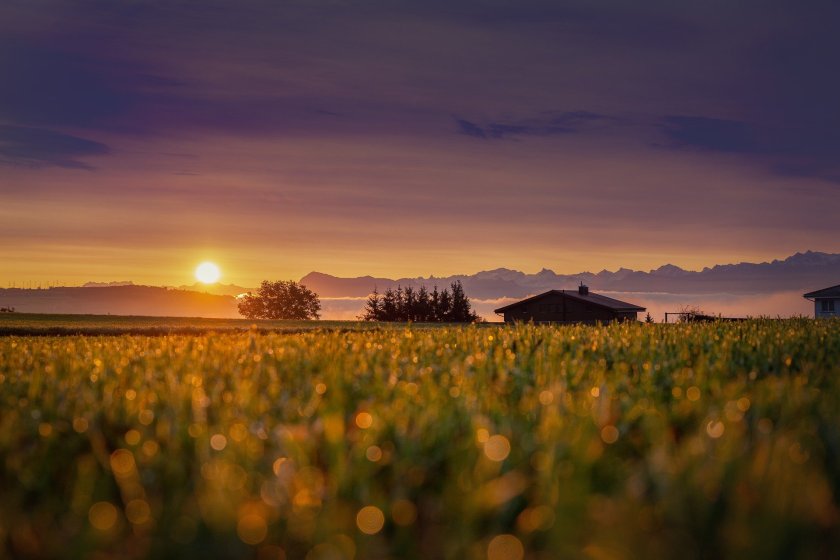 Last week’s prime time hearing of the House Select Committee to Investigate the January 6th Attack on the U.S. Capitol has me thinking about narratives.

Those watching have identified multiple narratives at play in the presentations of the committee as well as in the testimony of the witnesses. A majority of Americans believe that the members of the committee have succeeded in setting a narrative that clearly lays the responsibility for the attempted coup d’état at the feet of the former president and his enablers. Likewise, many of the witnesses have told effective stories about the events of that day, none more so than former Mark Meadows aide Cassidy Hutchinson.

But as Michelle Goldberg wrote in Friday’s New York Times, there is a difference between “a smart narrative and an accurate one.” Like many narratives in today’s political culture, the ones we heard last week are crafted with a specific audience and a specific purpose in mind. In addition to making the case for former President Trump’s leadership of the insurrection, many of the stories, as Goldberg notes, are also designed to pave a path for Republican redemption.

This raises several questions. To save democracy, how important is it that our political narratives be both smart and accurate? And what’s the difference?

Nesrine Malik, who wrote about narratives and myths in We Need New Stories, seems to think both are very important. As to the difference, she argues that while we need new stories to overcome the harmful myths that subvert freedom, facts alone only go so far. The strength of myths is not in facts, but in the narratives. That makes it impossible to fight fake facts solely with other facts. We need the compelling narrative to go along with those facts. Smart and accurate, in other words.

Goldberg and others are asking the right questions. In going after Donald Trump’s culpability in the attempted overthrow of our democracy, have the narratives given too much room for others who enabled him for almost four years to evade their responsibility? There is no doubt that Trump is an existential threat to the United States, someone who would destroy our government of the people, by the people, for the people in order to get his way. But he could not have made it as far as he did without the support of the Republican Party and their divisive narratives. For example, when Trump needed Russia to uphold his narrative denying the reality of Russian interference in the 2016 election, the Republican Party was there to support that lie.*

We need to look at Donald Trump’s culpability. But we also need to go beyond that narrow focus to think about the narratives that keep driving political divisions and press coverage in the real world, often to the detriment of our democracy.

What is needed are new stories that are not just the correction of old stories but are visions that assert that “for societies to evolve, an old order must change.”

So much of what passes for political narrative now is far from the truth and focused on issues that are not critical to our future. They are undermining our democracy. Let me give you an example. In the midst of a full-blown constitutional crisis, the press is simply pushing Republican talking points that Joe Biden is a failed president. They are saying this of a president who has righted the ship after taking over from his predecessor who spent four years destroying democratic norms and gathering power into his own hands. Biden presided over an 86% drop in Covid deaths, the creation of almost 10 million new jobs and an unemployment rate of 3.6%, Medicare bulk purchasing to help lower drug costs, passage of the nation’s largest-ever infrastructure bill … and the list goes on.

The press may be beyond hope at the moment, but commentators like John Stoehr at The Editorial Board says he does expect better narratives from progressives who say they are trying to save democracy. I would go a step further and say that I expect more from all clear-thinking politicians — Democrats and whatever is left of the “Rational Republicans” alike who are fighting the fascists trying to destroy our democracy and our way of life. They need to tell a different story. As it is, the majority of their narratives are more about them than it is about democracy.

Franklin Roosevelt may have been the master at setting a compelling, forward-looking narrative. He wasn’t afraid to take on the challenges of his day, asking Americans “to judge me by the enemies I have made.”

But he also found the courage to look boldly ahead. “Courage is not the absence of fear,” FDR said, “but rather the assessment that something else is more important than fear.” And that something?

There is a moral purpose to FDR’s vision, just as there was to Abraham Lincoln’s.

My Congressman, Jamie Raskin, sent out an email recently that does a great job of framing a forward-looking message. He wrote:

The most important political epiphany I ever had was on the day I announced my first campaign for public office, when I was running for the Maryland State Senate many years ago.

I made a speech setting forth everything I wanted to accomplish: abolish the death penalty in our state, increase the minimum wage, decriminalize marijuana, ban the sale of military-style assault weapons, launch the National Popular Vote interstate compact, and pass marriage equality for our LGBTQ community.

A woman came up to me and said, “Great speech, but one thing — take out everything you have in there about gay marriage. It’s not going to happen, and even gay candidates don’t talk about it. It makes you sound really extreme, like you’re not in the political center.”

I paused because I didn’t want to offend her, but my kids were with me watching, and so I said this:

Historian Heather Cox Richardson in her Letter from an American, says that when people write to her feeling hopeless about the future,

I always answer that we change the future by changing the way people think, and that we change the way people think by changing the way we talk about things. To that end, I have encouraged people to speak up about what they think is important, to take up oxygen that otherwise feeds the hatred and division that have had far too much influence in our country of late. (emphasis added)

Better stories, based on facts and reality, that have a compelling, moral, inclusive vision for the future. We can all contribute to those stories. We can do this.

NOTE 1: The narratives around the January 6th hearings are not the only ones that need to be examined. I’ll go into more detail on narratives by the press, the Republicans, and the Democrats in Wednesday’s Weekly Reader.

*NOTE 2: From Greg Miller’s book The Apprentice, as recounted in What Were We Thinking by Carlos Lozado.

Image of sunrise by franz roos from Pixabay