Summer reading lists can be fun. I’ve enjoyed compiling my annual list since I started this blog ten years ago. I also enjoy reading lists developed by others, as you often get insights into both great new books and the thoughts of the individual who passes along recommendations. My criteria for good summer reading lists include:  they must be focused on a short period of time when the compiler is away (e.g., for an August vacation), and the reading can’t be too heavy, as there are 10 other months to read tomes about how the world is going to hell in a handbasket.

I’ve fallen so far behind in updating readers about the books I’ve found interesting, challenging, refreshing, and—yes—troublesome that I’ve decided to take a Twitter-like approach and provide two-four sentence summaries of everything I’ve read between Memorial Day and Labor Day this year.  Since I can’t remember the order in which I read them, I’m listing them in alphabetical order (by author).  Let me know if you find one or more books that pique your interest this fall.

Bad Stories: What the Hell Just Happened to Our Country by Steve Almond

Bad Stories:  What the Hell Just Happened to Our Country by Steve Almond.  I began the summer with this work by the co-host of the Dear Sugars podcast and found it a coherent look at our current moment in history in America.  It was recommended by our former rector and Andrew’s godfather.  Almond makes the strong case—using examples from Moby Dick and other classics of literature—that we’ve made bad decisions as a country because we’ve told ourselves bad stories for a long time…and “bad stories arise from an unwillingness to take reality seriously.”  Highly recommended.

Evicted:  Poverty and Profit in the American City by Matthew Desmond.  This very impressive study by MacArthur Fellow Matthew Desmond is an important new work about poverty in 21st century America and the role of corporate America (both major financial institutions and small mom-and-pop rental firms) in driving housing policies that put profit first and people last.  Desmond’s research—coupled with real-life stories based on his years of living among the individuals he profiles—demonstrates vividly that evictions from homes often lead to a cascading of events that can trap people for years. The National Building Museum in Washington has a companion exhibit that runs through May 2019.  Highly recommended, especially for those interested in social justice issues in America. 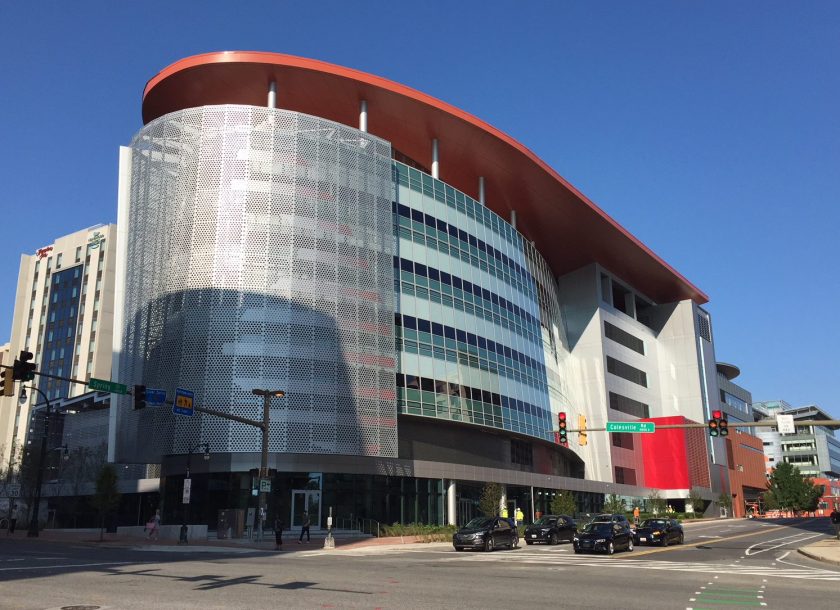 Evolving Ourselves:  Redesigning the Future of Humanity—One Gene at a Time by Juan Enriquez and Steve Gullans.  Juan Enriquez was the keynote speaker at a conference I attended in July, and you can watch his TEDx Talk for a general summary of the key themes of Evolving Ourselves.  This wide-ranging look at how humans are changing the course of evolution for all species challenges one’s thinking on multiple levels.  The authors begin with a reminder of the scene in The Graduate where Dustin Hoffman’s character is told the future is “Plastics” and then move forward to make the case that a similar scene today would use two words:  Life Code. While I may have understood one-half or less of this book (should have paid more attention in those science classes) this is still highly recommended, unless you believe the earth is only 10,000 years old (because in that case this book would make your head explode).*

How Democracies Die by Steven Levitsky and Daniel Ziblatt.  These two Harvard professors have spent twenty years studying the decline of democracies all around the world.  Their research shows that more often than not, it is the slow decline of institutions such as the judiciary and press that lead countries to move from democratic to authoritarian governments.  This accessible book is highly recommended, and perhaps should be required reading for the entire country at this point in time.

Hero of the Empire:  The Boer War, A Daring Escape, and the Making of Winston Churchill and The River of Doubt:  Theodore Roosevelt’s Darkest Journey by Candice Millard.  I read and enjoyed both of these short, fast-paced books by best-selling author and story-teller extraordinaire Candice Millard.  The Churchill book starts slowly and doesn’t show the future prime minister in a flattering light, but it soon becomes a page-turner about a period of history that isn’t that familiar to me.  The Roosevelt story is amazing, especially when one thinks of the likelihood of any of our recent president going through such an arduous journey of exploration (i.e., highly unlikely).  Recommended.

Longitude by Dava Sobel. Now some 20+ years old, I came across this small book at a conference on geographic information systems and thought it was an intriguing topic:  a lone genius bucks the scientific establishment of the 18th century and figures out the “longitude problem” by building a clock that worked at sea.  John Harrison’s story, as told by Sobel, is part of a series of books I’ve read over the past year or two about the scientific advances that helped shape the modern world.  Once Harrison’s marine chronometer helped sailors determine exactly where they were at sea, everything changed. If you like to see how earlier eras addressed complex problems, and you enjoyed books such as The Invention of Nature and The Age of Wonder, this is a book for you.  Recommended.

The Nature of Parties from Cannery Row

Cannery Row by John Steinbeck.  I read this short novel for the first time in August during a week on the Monterey Peninsula, and found it delightful. Steinbeck’s language is superb, focusing on life as it is and celebrating community while acknowledging the loneliness of the individual.  I keep returning to the line, “What can it profit a man to gain the whole world and to come to his property with a gastric ulcer, a blown prostate, and bifocals?”  Recommended.

The Grapes of Wrath

The Grapes of Wrath by John Steinbeck.  This seemed to be a good year to re-read this American classic about the collision of the Haves and the Have-Nots during the Dust Bowl and Great Depression.  The author Ursula K. Le Guin said it best when she wrote, “So now, if somebody asked me what book would tell them the most about what is good and what is bad in America, what is the most truly American book, what is the great American novel . . . a year ago I would have said—for all its faults—Huckleberry Finn. But now—for all its faults—I’d say The Grapes of Wrath.” Highly recommended as a stark reminder of what we can be—both good and bad—as a country. 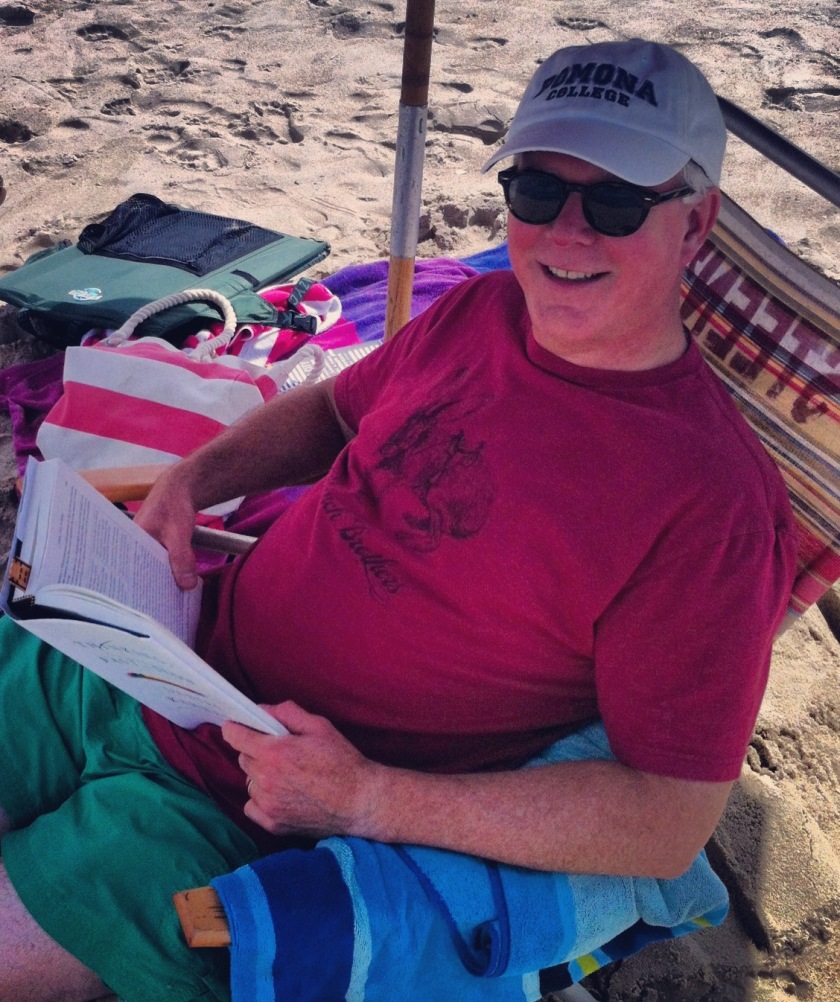 Now I’m caught up.  Happy reading in what’s left of the summer.

*I also wanted to read this book to see if I could understand the work of one of our neighbors here in Silver Spring:  United Therapeutics Corporation.  The authors mention that UTC—at the time of the book’s publication—used technology developed by Synthetic Genomics, Inc. to “begin humanizing pig lungs—a project that could eventually help save the 200,000 people who die every year waiting for an organ that never comes.”  I love the fact that UTC has developed a big corporate campus, with fun and innovative architectural design (seen above), right in the heart of downtown Silver Spring.